Donald Sterling Tells The NBA To Kick Rocks Because He Ain't Selling The L.A. Clippers [Video] 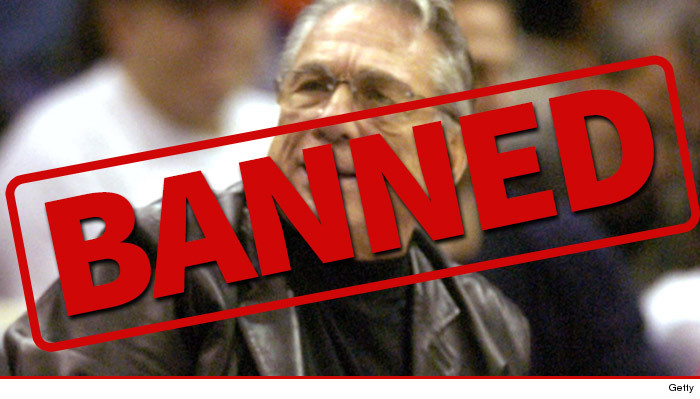 If the National Basketball Association expected Donald Sterling to go quietly into the night, they were wrong. Although he didn't appear on camera, Sterling told Jim Gtay of Fox News that the "L.A. Clippers were not for sale and he would not be selling them team."

Earlier today Commissioner Adam Silver announced Sterling was banned for life, fined $2.5 million and would be pressured to sell his team. 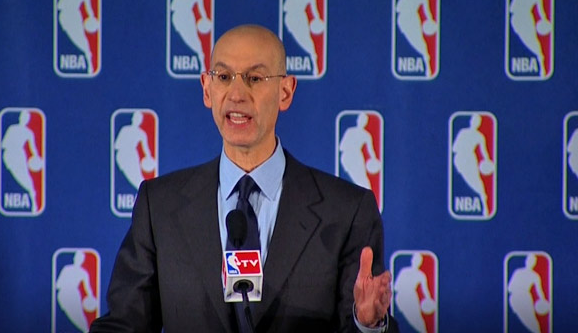