DMX Still On Life Support After ODing. His Lawyer Mistakenly Said He Was Breathing On His Own (Video) 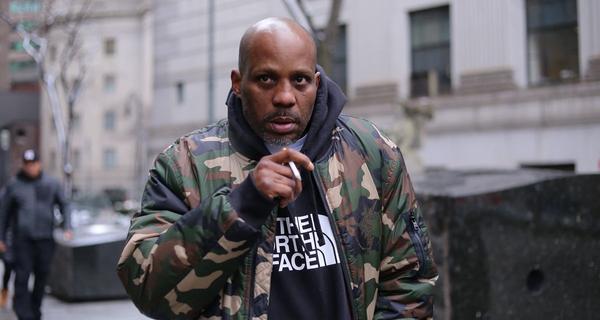 Grammy-nominated rapper DMX was on life support at a New York hospital Saturday evening after he was admitted the previous night in grave condition after suffering a heart attack.

DMX, whose real name is Earl Simmons, was rushed to a White Plains hospital from his nearby home around 11 p.m. Friday, his longtime attorney Murray Richman told NBC New York.

The 50-year-old had to be resuscitated by medical personnel at the hospital's critical care unit, Richman told NBC News. The lawyer said DMX remains on life support after misspeaking earlier Saturday and stating the rapper had come off life support and was breathing on his own.

Richman did not say if the rapper suffered an overdose, as has been reported by a number of outlets.

"I've spoken to the family and the family and I are quite close with each other. I am concerned about his well-being and mindful of his significance. I have known Earl for over 25 years and I believe that his music is quite poignant, very important. He's truly a poet of our time," Richman said.

Richman said Simmons had been in the midst of making a movie.

Well wishes came pouring in on social media Saturday from many celebrities.