DMX Checks Himself Back Into Rehab, Cancels Concerts 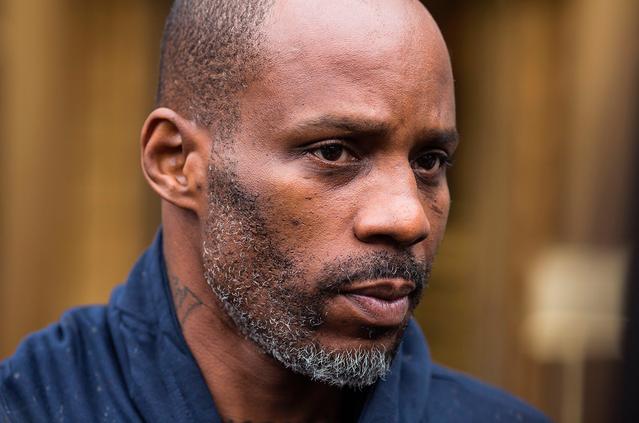 Report via TMZ -- DMX has canceled shows because his addiction struggles have forced him back into rehab.

DMX's team says, "In his ongoing commitment to putting family and sobriety first, DMX has checked himself into a rehab facility. He apologizes for his cancelled shows and thanks his fans for their continued support."

The New York-born rapper was scheduled to perform Saturday at the reunion concert for Three 6 Mafia in Memphis and Day 2 of Rolling Loud in New York on Sunday. Both appearances have been canceled. The Ying Yang Twins replaced X Saturday night.

DMX has had a long, difficult struggle with addiction. He's been jailed numerous times in the past over drug-related offenses and has spent time throughout the years in rehab.

X was released from prison in January after serving time for tax evasion. Just before his release, he talked about how badly he wanted to see his youngest son, 3-year-old Exodus Simmons, who at the time had serious health problems. X has 15 kids.

He also said he was getting offers from movie producers for a biopic.