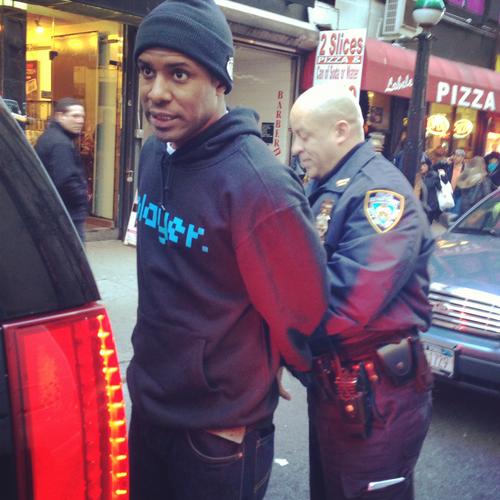 Pic After The Jump

G-Unit record spinner and radio personality DJ Whoo Kid was arrested in NYC today as he left the G-Unit Records offices in Manhattan. At this time details are not available. We'll update you as soon as we get more information. 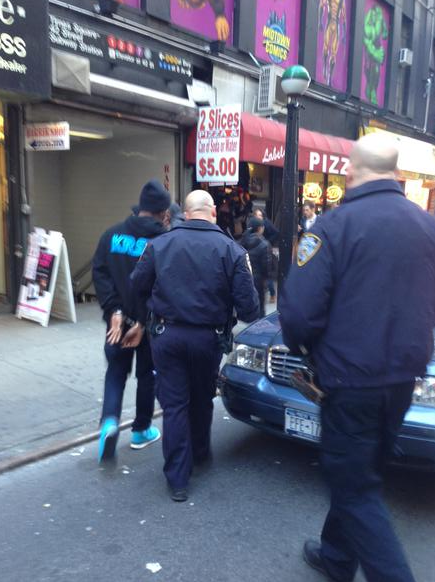 DJ Whoo Kid has been released from jail after being arrested yesterday in Manhattan. Turns out he had nine license suspensions.

He talked to Sam Roberts for his first post-release interview this morning about the experience.


The popular DJ spent 19 hours locked up before his release. A cop said he was texting while drving and pulled him over. After running his name through the system they found out he didn't have a license and discovered the suspensions. 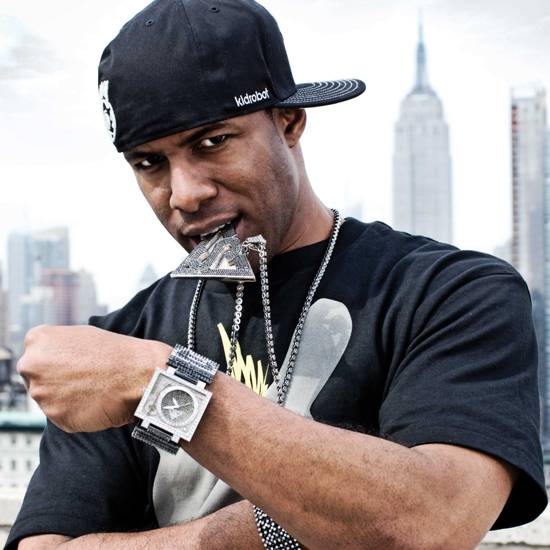 Whoo Kid said it wasn't all bad though. He was treated like a jail celebrity by the other inmates after they found out who he was.


The Radio Planet TV boss said he made three phone calls from jail. He dialed up his wife, his lawyer and 50 Cent, who laughed at him at told him "you a stupid n*gga. I'm gonna put your sh*t on Instagram."


The G-Unit mogul did come through for Whoo Kid by sending his lawyer to bail him out.


Check out the rest of the interview and Whoo Kid's hilarious tweets from this morning below.