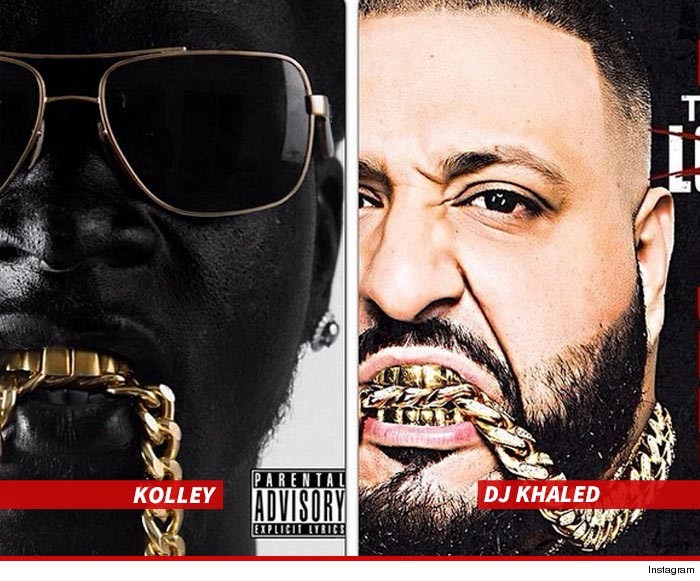 On April 28, DJ Khaled released his new single "They Don't Love You No More." The cover is almost identical to Kolley's. Both artists sport gold teeth clenching a gold chain. 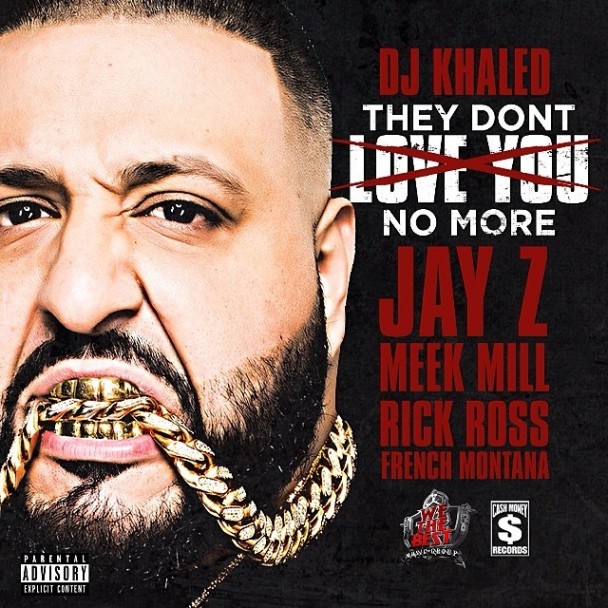 Bigg Bank Entertainment fired off a cease and desist letter to Khaled's We The Best imprint threatening legal action if he doesn't immediately stop using the cover art.