Detroit Man Arrested After Cops Discover He Was Making $2,000 A Week Over 4 Years Selling Weed & Pills Out Of A Vending Machine On The Side Of His Home. 18 Guns Also Seized (Video) 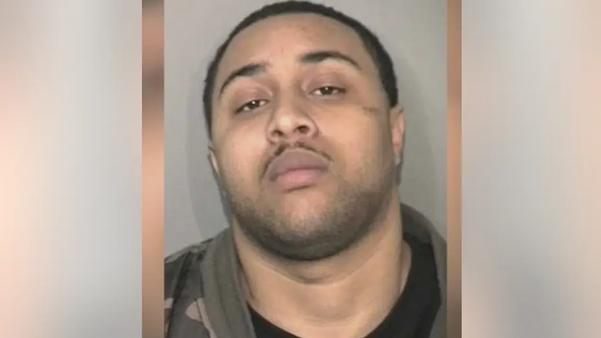 DETROIT (ClickOnDetroit) – Officials said they found 18 guns at the home of a Detroit man who was making $2,000 per day by running a marijuana vending machine outside the house.

On Jan. 7, officials with the Bureau of Alcohol, Tobacco, Firearms and Explosives received an anonymous tip that a person named Marcellus Cornwell was operating a vending machine on the side of his house & using it to sell marijuana & pills, according to a criminal complaint filed last week.

Cornwell is either 42 or 43 years old & lives on Mettetal Street on Detroit’s west side.

He has a criminal history that includes convictions in 1997 for armed robbery & felony firearm, in 2008 for carrying a concealed weapon, in 2009 for felon in possession of a firearm & felony firearm & in 2011 for 3 counts of identity theft.

Officials said Cornwell was sentenced to more than 1 year in prison for each of those convictions.

Cornwell said he had lived at the home on Mettetal Street his entire life. He said he has owned & operated the marijuana vending machine for 4 years, making about $2,000 per day.

Cornwell told officials that there was about $7,000 cash in the safe in his bedroom. An unknown amount of cash was found on Cornwell’s nightstand & about $5,700 was found in a bag in the dining room.

Cornwell told officials multiple times that he makes the majority of his money from the marijuana vending machine.

He said he obtained or bought most of the firearms from people off the street.

The criminal complaint concludes that there’s probable cause to charge Cornwell with felon in possession of a firearm.