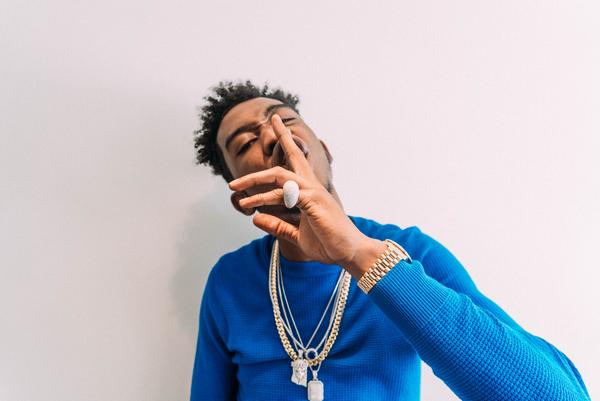 Desiigner caught a bit of criticism when he released his 2016 XXL Freshman freestyle. Unlike the other members of this year's class, the 19-year old Brooklyn, New York native didn't spit any bars.

Instead, he chose to simply sing a hook.

Now it appears the fledgling rapper might end up getting the last laugh. The freestyle has been viewed over 2.8 million times on YouTube.

The likes far outweigh the dislikes and XXL reports that the hook has been incorporated into a song titled "Timmy Turner" that features Travis Scott.

desiigner will be releasing timmy turner (his xxl freestyle) soon!!!

Peep the clip above that shows the G.O.O.D. Music artist in the studio with producer Mike Dean listening to the track, that's expected to be released soon.