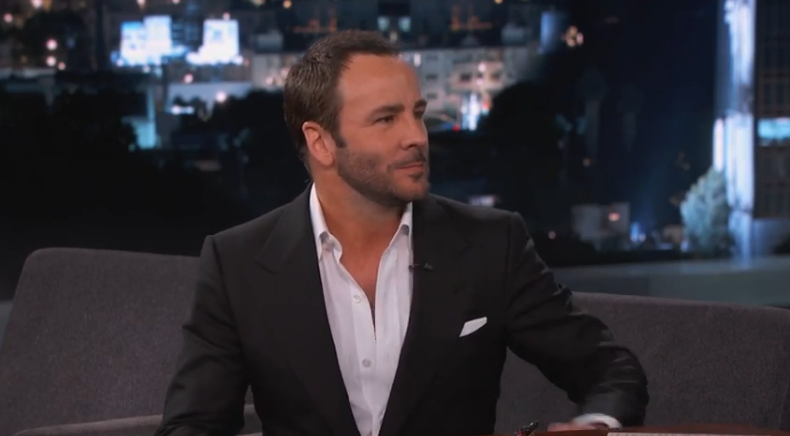 Fashion designer Tom Ford was honored Jay Z named a song after him on his Magna Carta Holy Grail album, but he initially had no idea what the Roc Nation CEO was rapping about.

"I know him and he emailed me and said 'I'm writing a song called Tom Ford.'" Tom told Jimmy Kimmel. "I didn't know what to expect, but I trust him. He's a good guy. And then I heard the song. I had to go on rap translator to understand what it meant. But the message is actually quite positive. He doesn't do drugs, he wears Tom Ford. That's how he gets his high. Who doesn't like that.? 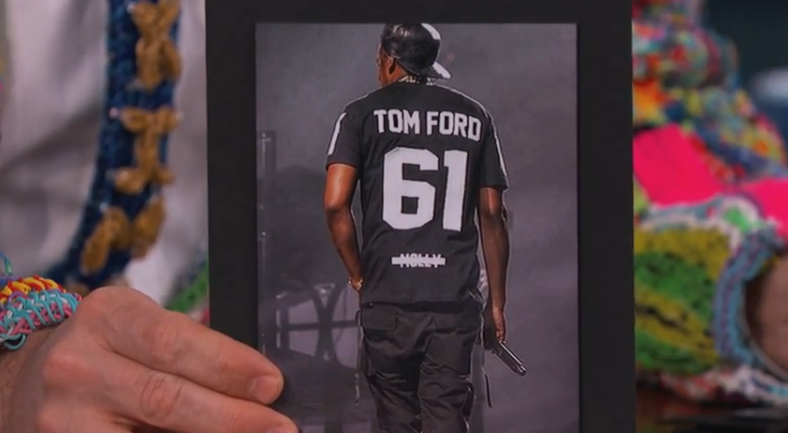