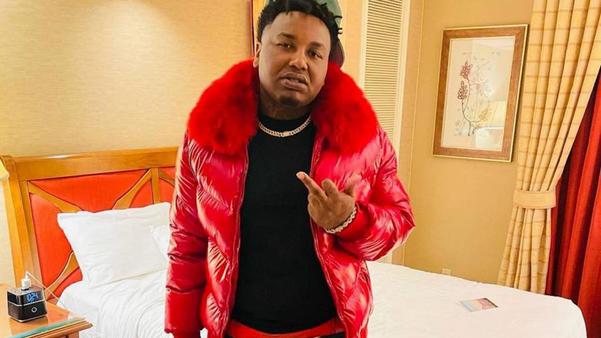 MOBILE, ALABAMA  (WKRG) Family members of the two people found dead after a house fire in Mobile confirm they were the grandparents of local rapper HoneyKomb Brazy, whose real name is Nahson Jones.

The family members identified the couple as Lelia & Tony Lewis. According to the family, they were shot & killed, & their home was then set on fire.

“We don’t know how it happened, but we do know someone came & did this. We know it was gruesome, like no one deserved to be taken from here like that. Not only our family, no human life. They had no regards for human life when they did what they did. This just don’t make no sense. You have hurt so many lives, daughters, sons, grandkids, great grandkids. You’re talking about a couple that had been together over 50 years. Everybody knew them & loved them. To know them was to love them. They didn’t deserve this. Who does something like this? When do they stop? When is enough is enough. Y’all done took two innocent people here that lived their lives & to be this age & to leave here like that – that’s crazy,” said Letecha Lang, a family member.

The fire started around 6:30 Wednesday night on Dr. Thomas Avenue, and was so large, it spread to the home next door. Pearlie Howard lives there with her son, Jesse Hall. They say they didn’t see what happened, but heard the gunshots. “We hit the floor, saw bullets fly across us, so we got low and waited for 10 minutes & then finally came out of the house & we saw both houses on fire,” said Hall.

ATF investigators have also been on the scene of the investigation.