Dave Chappelle's Request To Have His Onstage Attacker's Charges Raised From Misdemeanors To Felonies Declined By L.A. District Attorney 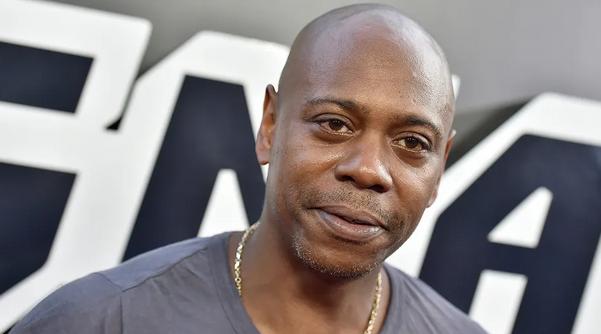 After being attacked on stage while performing at the Hollywood Bowl in Los Angeles last week, Dave Chappelle was not happy to hear the man who tackled him was only being charged with a misdemeanor. He and his lawyer, Gabriel Colwell, urged Los Angeles County District Attorney George Gascón to rethink his decision & charge his attacker Isaiah Lee with a felony.

“We request that DA Gascón reconsider, correct this mistake and charge this as a felony,” Colwell said. “Entertainers in Los Angeles need to know that the justice system will protect them on stage.”

On May 3, while Chappelle was performing a stand-up set at the Hollywood Bowl as part of the Netflix Is a Joke comedy festival, Lee stormed the stage & tackled the comedian. He was stopped by security as he ran off stage & was arrested. It was later discovered that while it was not used, Lee was carrying a replica gun that can eject a knife blade.

Lee pled not guilty to “misdemeanor battery, misdemeanor possession of a deadly weapon with intent to assault & 2 violations related to storming the stage & interfering with a performance.”

Gascón responded in a speech on Tuesday, saying: "Because Chappelle wasn’t physically injured and Lee was considered unarmed, since the blade was folded during the attack, the DA concluded “[Mr. Lee’s] behavior under California law did not & I repeat, did not amount to felony conduct.” Prosecutors also investigated if Lee had been stalking Chappelle, which apparently, he wasn’t.