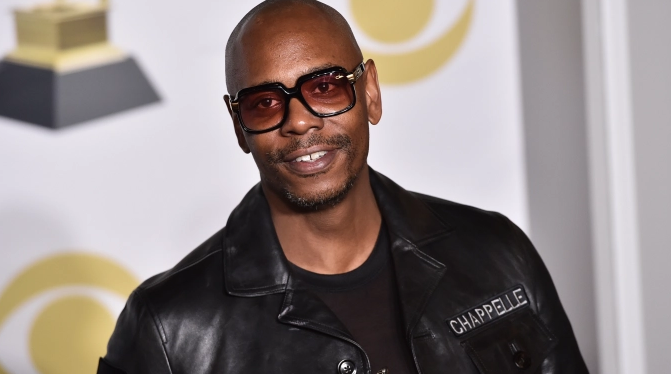 While the man accused of charging at Dave Chappelle during a live performance Tuesday night appears to have escaped felony charges, Chappelle may be facing civil liabilities over his attacker’s injuries, a legal analyst said Thursday.

Chappelle was finishing up his Netflix is a Joke show at the Hollywood Bowl when 23-year-old Isaiah Lee allegedly ran on stage with a weapon and assaulted the controversial comedian.

Chappelle’s security team apparently tackled the attacker, who was later taken away from the venue on a stretcher with an apparent arm injury & bruises on his face.

“Believe it or not, Dave Chappelle & his team may be facing some civil liabilities when all of the dust settles,” legal analyst Alison Triessl said.

“If the threat was over & he was no longer a danger, & had been restrained, they can not take revenge on Mr. Lee,” Triessl said.

TMZ has released video where Chappelle can be heard talking about the attacker’s injuries & appears to be happy about the outcome.

“I felt good my friends broke his arm,” Chappelle is heard saying in the video.

Those words could cost Chappelle if a civil suit is filed.

“It is very possible that Dave Chappelle’s own words, where he says that he roughed the guy up, can be used against him in a potential civil manner down the line,” Triessl said.

The Hollywood Bowl may not be off the hook either.

Despite confiscating patrons’ cell phones ahead of the show, the security team somehow missed a replica gun that contained a knife blade.

“The Hollywood Bowl or the promoters involved in this show, including Netflix, may be facing civil liability for their lapse of security. Something went very wrong here,” Triessl said.

Gascón’s office has referred the case to the City Attorney’s Office, which filed four misdemeanor charges against Lee.

Misdemeanor charges carry a maximum jail sentence of one year in California.