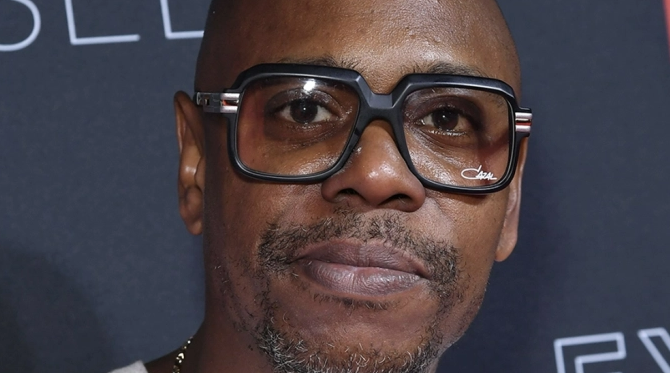 Four months after Dave Chappelle helped block an affordable housing development in his home base of Yellow Springs, Ohio, the Yellow Springs News reports that he has purchased 19 acres of that same land.

Originally, Oberer Land Developers, Ltd. had acquired 52 acres in Yellow Springs, which is home to Antioch College & a year-round population of 3,697. Oberer came to the Village Council with a request to rezone the land, so that instead of hosting mostly single-family homes, it would become a planned unit development (PUD). Under the PUD proposition, relatively cheaper townhomes & duplexes could also be built, and Oberer would donate one acre to the village for affordable housing. It would add a total of 140 dwelling units to the community.

Chappelle vehemently opposed the PUD plan, saying in December, “I have invested millions of dollars in town. If you push this thing through, what I’m investing in is no longer applicable.” He reiterated his willingness to divest from Yellow Springs at a February public meeting, telling the assembly, “I am not bluffing.”

The Village Council ultimately decided against the PUD rezoning, voting 2-2 with one member abstaining. At that time, Oberer still owned the 52 acres and had the right to build a development of mostly single-family homes. Now, the YSN has confirmed that Chappelle bought at least 19 of those acres, though his representatives declined to say exactly how big the purchase was or what he planned to do with it.

It’s unclear if Oberer intends to keep the rest of its acreage. A spokesperson for the company said it was “considering market options,” and Village Manager Josué Salmerón noted at a Yellow Springs Development Corporation meeting in April, “There is no indication currently that the [Oberer] project is moving forward.”