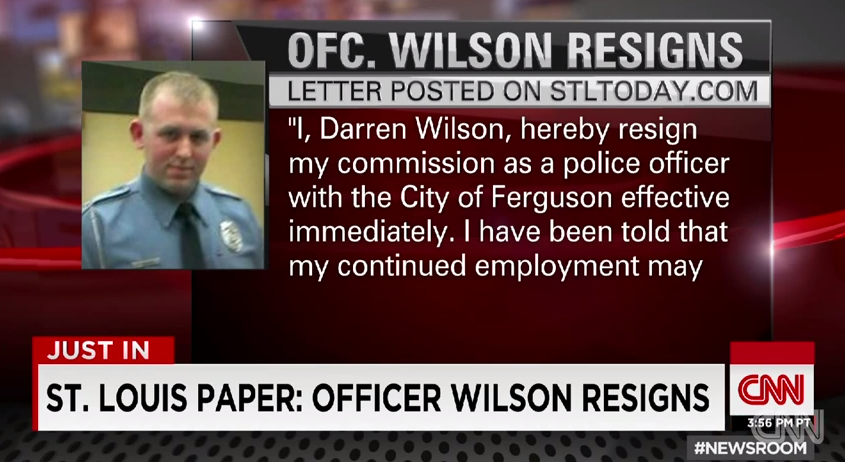 FERGUSON, Mo. (Associated Press) — The Ferguson police officer who fatally shot Michael Brown has resigned, his attorney said Saturday, nearly four months after the confrontation between the white officer and unarmed black 18-year-old that ignited protests in the St. Louis suburb and across the nation. 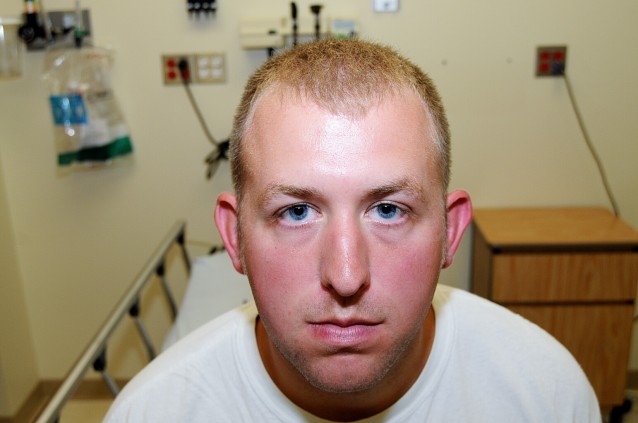 Darren Wilson, who has been on administrative leave since the Aug. 9 shooting, resigned effective immediately, said his attorney, Neil Bruntrager. He declined further immediate comment.

Wilson told the St. Louis Post-Dispatch he was stepping down out of his "own free will" after the police department told him it had received threats of violence if he remained an employee.

"I'm not willing to let someone else get hurt because of me," said Wilson, who had been with the department for six years. Wilson fatally shot Brown after a scuffle in the middle of a street, where Brown's body lay for several hours as police investigated and a crowd of angry onlookers gathered. Several days of tense and at times violent protests followed, prompting Missouri Gov. Jay Nixon to call in the National Guard to help. 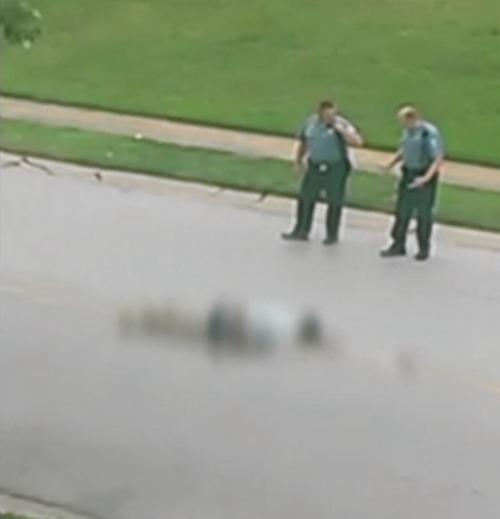 Some witnesses have said Brown had his hands up when Wilson shot him. Wilson told a grand jury that reviewed the case that he feared for his life when Brown hit him and reached for his gun.

The grand jury spent more than three months reviewing evidence before announcing Monday that it wouldn't indict Wilson, igniting violence among protesters that resulted in at least a dozen commercial buildings in the area being destroyed by fire. Several other large but peaceful protests have since been held in Ferguson and across the country. 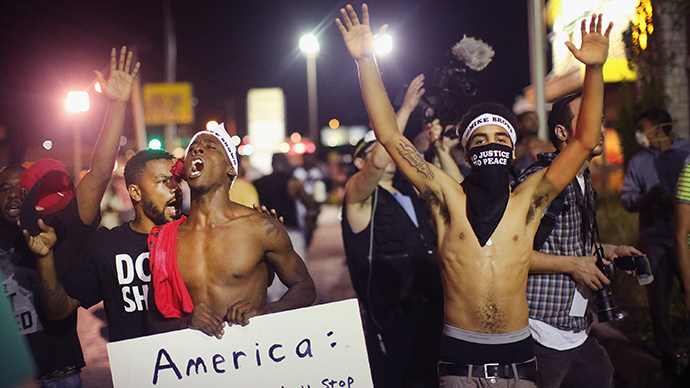 The U.S. Justice Department is conducting a civil rights investigation into the shooting and a separate investigation of police department practices.

"We were not after Wilson's job," civil rights activist the Rev. Al Sharpton said in a written statement. "We were after Michael Brown's justice."

Wilson spent months in hiding and made no public statements following the shooting. Wilson, who recently got married, broke his silence after the grand jury decision, telling ABC News that he couldn't have done anything differently in the encounter with Brown.

Wilson said he had a clean conscience because "I know I did my job right." Brown's shooting was the first time he fired his gun on the job, he said. Asked whether the encounter would have unfolded the same way if Brown had been white, Wilson said yes.

Wilson began his career in nearby Jennings before moving to the Ferguson job a few years ago. He had no previous complaints against him and a good career record, according to Jackson, who called Wilson "an excellent police officer."

A few months before the shooting, Wilson had received a commendation for detaining a suspect in a drug case.