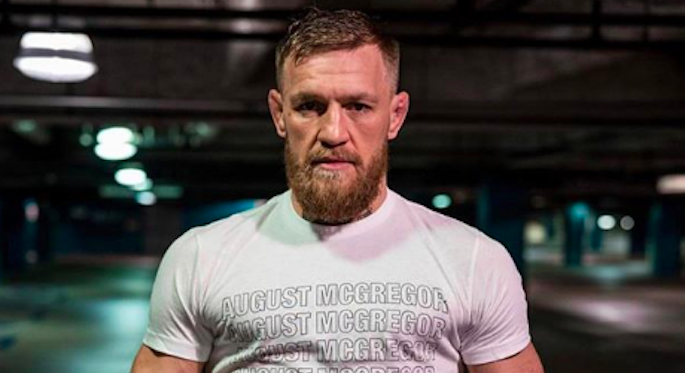 The Score -- UFC superstar Conor McGregor appears to be in hot water again.

The Irishman is being investigated over a second sexual assault allegation in less than a year, sources told Tariq Panja of The New York Times.

McGregor reportedly sexually assaulted a woman in a vehicle parked outside of a Dublin pub last week. Police haven't charged the former UFC featherweight and lightweight champion, and he hasn't spoken to authorities about the alleged incident.

McGregor is also awaiting a decision regarding a separate case from last December. The 31-year-old was arrested in January, questioned by Irish law enforcement, and released pending further investigation. Formal charges don't necessarily follow an arrest in Ireland.

However, McGregor has reportedly been charged with assault after punching an older man at a Dublin bar in April. He faces a maximum prison term of six months, a fine of $1,646, or both.

McGregor (21-4) last competed in the UFC in October 2018 when Khabib Nurmagomedov submitted him in the main event of UFC 229.