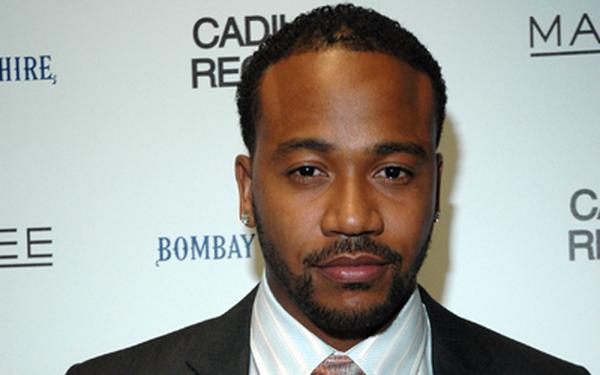 Columbus Short's estranged wife, Toure Tanee McCall, has filed new legal documents hoping to keep the actor far away from her and their 2-year old daughter.

As we previously reported, McCall has filed for divorce and gotten a restraining order against Short following several domestic violence incidents, including threatening murder/suicide on April 7.

The former Scandal star was recently escorted by police as he moved out of the home he and McCall previously shared. McCall now claims that her soon-to-be ex-husband broke into the home over Easter weekend and ransacked the place while she was away.

According to McCall, Short left on a bunch of lights, ripped sheets off a beds and tore a door off of it's hinges.

This situation seems to be getting worse. Hopefully the two will be able to sort this out peacefully and move on separately for the sake of their child.