Civil Rights Investigation Launched Into Minneapolis PD. Will Look Into Policies & Practices Over The Past 10 Years, Including George Floyd's Death 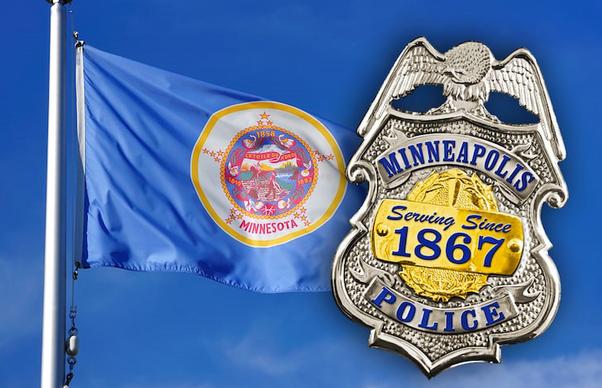 The Minnesota Department of Human Rights has filed a complaint against the Minneapolis PD in the wake of George Floyd's killing.

Governor Tim Walz announced the launch of the civil rights investigation, which will look into last week's incident involving the 4 officers who arrested Floyd ... in which one of them, Derek Chauvin, pressed his knee on George's neck for nearly 9 minutes, and long after he became unresponsive.

All 4 officers have been fired and Chauvin's been arrested and charged with third-degree murder ... but the other ex-cops have not been charged yet.

The investigation will not only focus on the Floyd incident, though. Gov. Walz says it will examine the practices, policies and patterns of the department over the past 10 years to determine if police have engaged in systemic violations of human and civil rights.

The Minneapolis PD has faced allegations of brutality, discrimination and unfair treatment of minorities for years, but clearly ... Floyd's death could be the catalyst to finally do something about it.