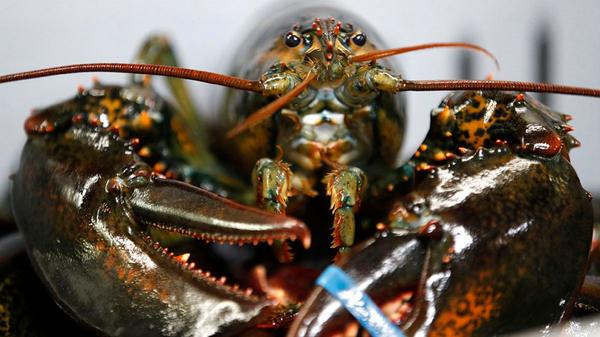 In mid-September, Marcel Schliebs, a disinformation researcher at the University of Oxford who had been tracking messaging that Chinese diplomats & state media spread on Twitter for 18 months, spotted the emergence of a surprising coronavirus origin theory.

Zha Liyou, the Chinese consul general in Kolkata, India, tweeted an unfounded claim that COVID-19 could have been imported to China from the United States through a batch of Maine lobsters shipped to a seafood market in Wuhan in November 2019. It marks the latest in a series of theories that have been pushed by pro-China accounts since the start of the pandemic.

Some of the accounts were “unsophisticated sock puppets” with “very few or zero followers,” Schliebs said, while others appeared to be accounts that were once authentic but had been hijacked & repurposed to spread disinformation.

“Attribution is really difficult,” said Schliebs, a postdoctoral researcher of computational propaganda at Oxford’s Programme on Democracy and Technology. “But we can see there’s a coordinated effort & that it’s a pro-Chinese narrative.”

Articles in Chinese media, shared on social networks, have repeatedly suggested that Covid-19 may have originated from frozen-food imports. The same diplomat Schliebs noticed pushing the Maine lobster theory last month had already tweeted in December about the theory that Covid could have arrived in Wuhan from elsewhere via the "cold chain" & called for further investigation into the baseless claim that the U.S. military was involved in spreading the virus.

“This is the third or fourth major different redirection Chinese officials have gone in to try & somehow pin the Covid outbreak on the U.S.,” Bret Schafer, the head of the information manipulation team at the Alliance for Securing Democracy, part of the nonprofit German Marshall Fund of the United States, said about the diplomats spreading the messaging bolstered by inauthentic accounts. “It looks crude & not sophisticated when you look at individual accounts. But these kinds of networks are designed to try & get topics to trend on social media.”