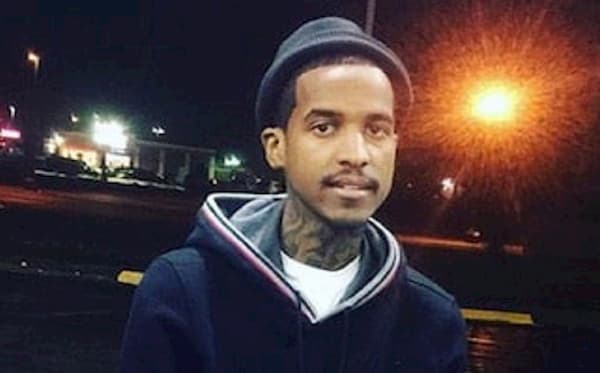 COUNTRY CLUB HILLS, Ill. (WLS) -- A person who was shot Monday at an intersection in south suburban Country Club Hills has been identified as Chicago rapper Tavares Taylor, known as Lil Reese, by hospital officials.

Police said officers responded to the 167th Street and Pulaski Road for reports of a shooting.

When they arrived, officers found a vehicle with fresh blood in the driver's seat and on the ground next to the door, police said. Witnesses said a man had taken the victim from the scene.

Officers checked nearby hospitals and found a male with a gunshot wound to the neck area at South Suburban Hospital's emergency room in Hazel Crest, police said. He was transferred to Christ Medical Center in Oak Lawn.

Officials at Christ Medical Center identified the victim as Taylor and said he is in critical condition.

No arrests have been reported. An investigation by Country Club Hills police is ongoing.