Battle rap is entertainment and props have been increasingly used more often to hype the crowd and get under an opponent's skin.

Things got heated on Saturday, November 28th, when Charron tried to liven things up during his and 100 Bulletz battle against DNA and K-Shine at Don't Flop's USA "First Anniversary" event. Charron pulled out a fake gun and pointed it at K-Shine while rapping lines from Slim Jesus' "Drill Time." Shine wasn't feeling and slapped the gun out of Charron's hand, who responded by knocking his opponent's hat off of his head.

K-Shine reacted by slapping Charron in the face.

Check out video from the battle and peep the Twitter feedback below. 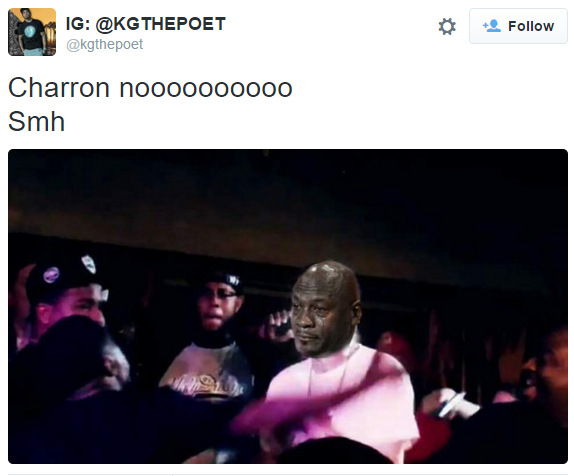 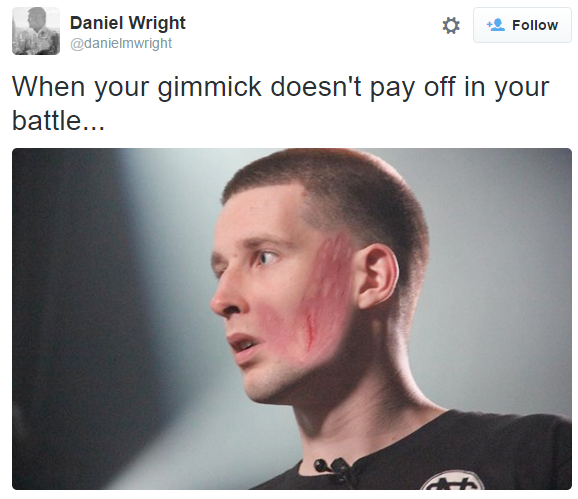 Let us know what you think of the situation in the comment section below.