Carmen Bryan Says Nas Owes Her 11K In Back Child Support. Calls Him A "Repeat Criminal Non Supporter." Wants Him In Jail 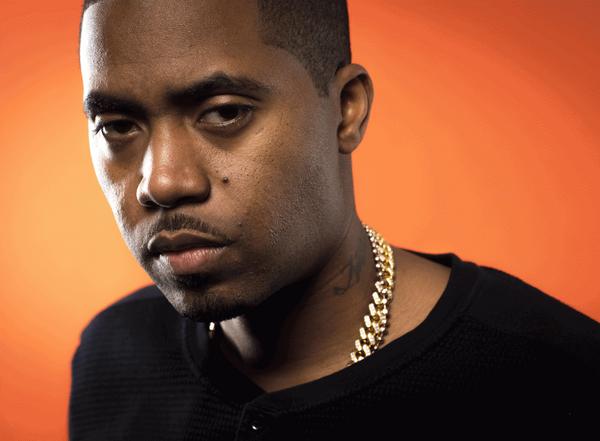 Hell hath no fury like a baby mama who's not getting her court ordered child support. Rapper Nas is finding that out.

If Carmen Bryan has her way Nas, real name Nasir bin Olu Dara Jones, will be sitting in a jail cell soon. Bryan has filed legal papers claiming the "Hate Me Now" hit maker owes more than $11,000 in back child support for their 19-year old daughter Destiny Jones. 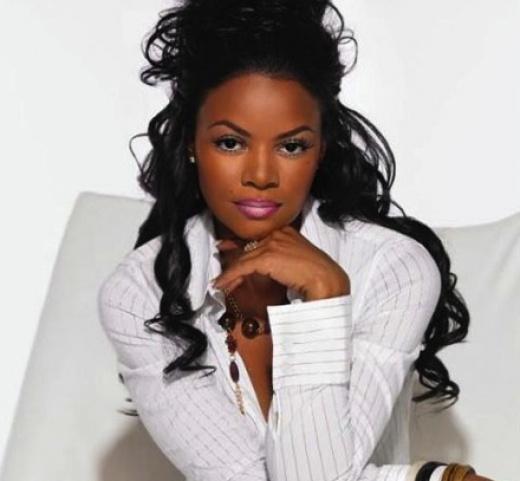 According to TMZ, Bryan considers Nas to be a "repeat criminal non supporter," who also refuses to pay his daughters medical bills and college tuition. She asking that he be found in contempt and thrown in jail.