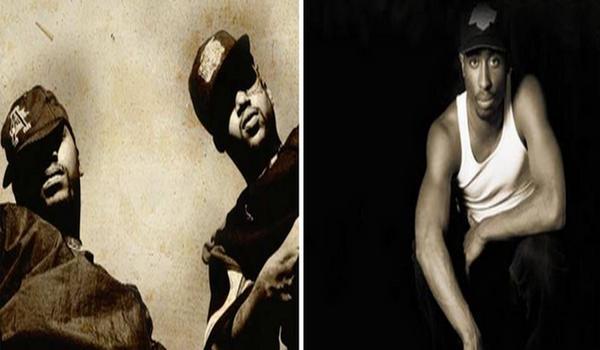 
NEW YORK (Billboard) – Rappers have a propensity for christening themselves with royal titles to promote their standing in hip-hop (e.g., King of the South, Prince of Rap). But for Bun B, the less-regal handle Trill OG was the most fitting.

"My plan is just to ignite the fire that speaks to the issues that go on in the streets," Bun B (born Bernard Freeman) says about the moniker, which stands for "true and real original gangster."

To do so, the 37-year-old rapper joined forces with Young Jeezy, the late Pimp C (partner to Bun B in the duo UGK), Yo Gotti and Gucci Mane, among others, for "Trill OG" the album, out Tuesday (August 3) on Rap-a-Lot/Fontana. J.U.S.T.I.C.E. League, Drumma Boy and Boi-1da are among the set's producers.

Billboard: You have a song with 2Pac (deceased rapper Tupac Shakur), Pimp C and Trey Songz on "Trill OG" called "Right Now." How did that come together?

Bun B: We had these verses that Pimp and I had already recorded for a 2Pac tribute album. We had submitted the music but it wasn't accepted, for some reason. But it recently came out of the archives and I was able to put a new verse on there and some new sounds and voices to really bring new life out of it. The ... subject matter is something that Pimp C and 2Pac were known for: the ladies. So it made sense to bring in Trey Songz to tie it all together.

Billboard: There are a lot of Texas-bred artists on the album, including Slim Thug, LeToya and Play-N-Skillz. How important is it still to rep your hometown?

Bun B: Texas has had incredible moments in the history of hip-hop. But there is a misconception that because we aren't at the forefront that we aren't here at all. But we're still making music, going on tour and getting in front of and connecting with the people.

Billboard: How was recording this album different from your last one, especially considering this is your first solo release since Pimp C's death?

Bun B: There was no anxiety behind this one, actually. There was no dealing with Pimp C being locked up, or Pimp C passing away. There wasn't that kind of pressure. We took up to a year to record this album and allowed everyone working on it to put their best foot forward. No one had to rush. If we didn't like something, we scrapped it and tried it again. Because of that, this is a really strong album.

Billboard: What is the goal you want to achieve with "Trill OG?"

Bun B: It's time for Texas to move back to the top, and in order for that to happen, someone has to take charge. Since I call myself the Trill OG, the first thing I have to do is round up the troops.
That's what this album is -- to show that Texas is back. I'm just taking the lead and bringing everyone else with me.