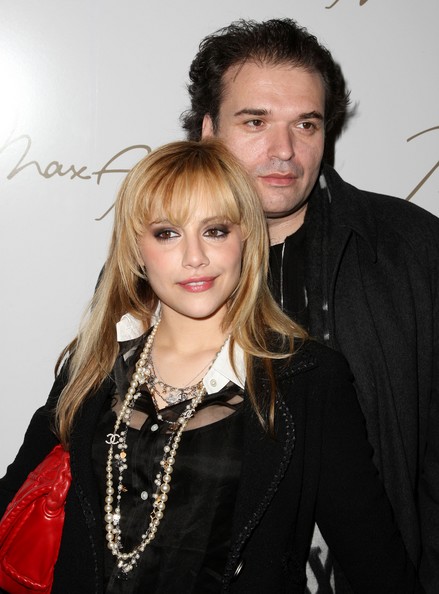 He claims she suffered a heart attack as a result of stress related to being let go from the project.
Monjack recently told TheDailyBeast.com, "They killed her... She was devastated.

"All she wanted to do was to make movies. She was waiting for the role that would revive her career, waiting for the call from Penny Marshall or Gary Fleder, people she had worked with before, that they might remember how talented an actress she was and call with a new magical role."

"Despite press reports to the contrary, Warner Bros. Pictures and Ms. Murphy never entered into any deal for Happy Feet 2."