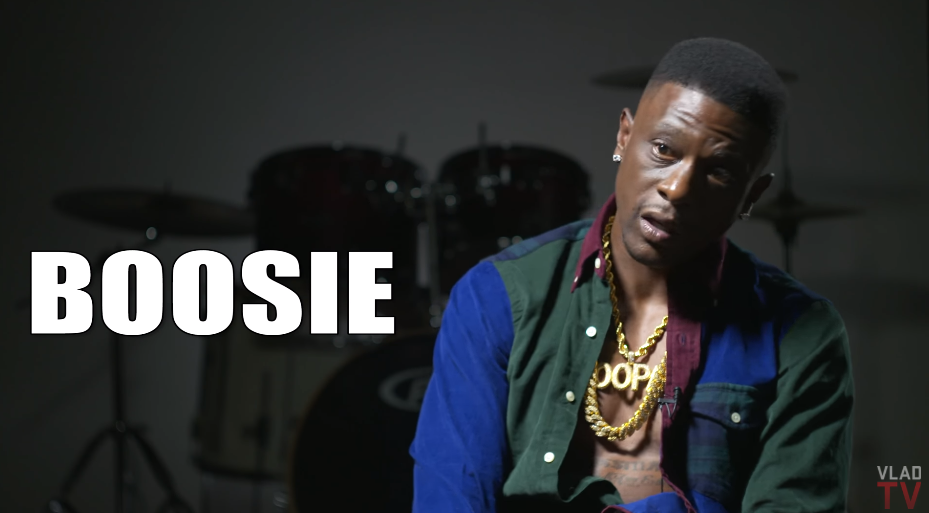 In this clip, Boosie talked about his skepticism surrounding the death of Bob Marley. Vlad broke down some of the details to Boosie who says he's starting to believe the CIA killed Bob. However, after getting the story broken down to him, Boosie retracted his statement somewhat and said he apologizes to anyone who may have been offended by his thoughts.

Later on, Boosie and Vlad discuss their respective bouts with cancer and the importance of staying healthy.