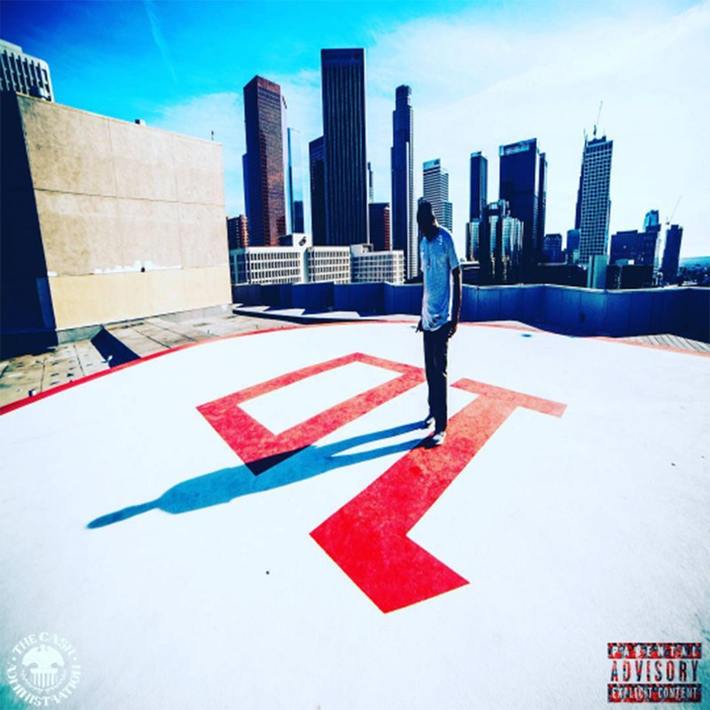 Brooklyn artist bk cashmere is one of the most talked about hip hop artist today. Widely known for being crowned by source magazine in (2004) as the artist who was leading the charge in bringing new life back to New York hip hop, he has matured into a fascinating, complex artist. In 2005 The proposal was released,  hosted by Hot97 DJ Kay Slay, The proposal’s follow up, Me & My Music, was released in 2006, full of high profile collaborators- Big daddy Kane, Maino and Bun B. All the while, BK Cashmere kept the albums coming, Take Me Away (2011) a hardcore hip hop masterpiece is most notable for being nominated as album of the year at the underground music awards. His Latest album 10 The Prelude has an unmatched mix of inventive wordplay, compelling conceptual narratives, and versatile production from producers Dj B Original, Synestheticnation, Scott Supreme and Tone Jones. Making it a highly anticipated album.  BK cashmere perceives 10 The Prelude as a glimpse of what’s next, calling the album the prelude because it’s a new genesis leading to his testament of things to come, 10 the prelude is out now on all music platforms.


Sometimes your circle decreases in size, but increases in value!