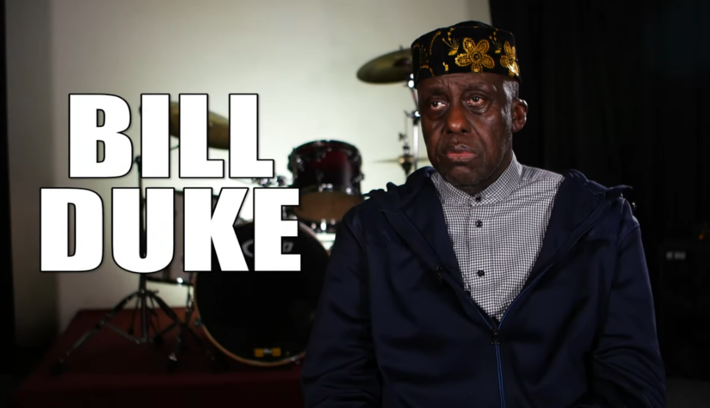 Bill Duke shared his thoughts on Nipsey Hussle's accused killer Eric Holder having a documented past of mental illness. Duke explained that speculation surrounding what led to Nipsey's death won't bring him back, which led into a conversation about getting people to care about their communities like Nipsey.

Elsewhere in the interview, Bill Duke spoke about leaders like Malcolm X, Martin Luther King, and 2Pac knowing that they weren't going to live long lives. He also spoke about how Malcolm and Martin's death didn't spark a bigger change, which you can hear about more below.