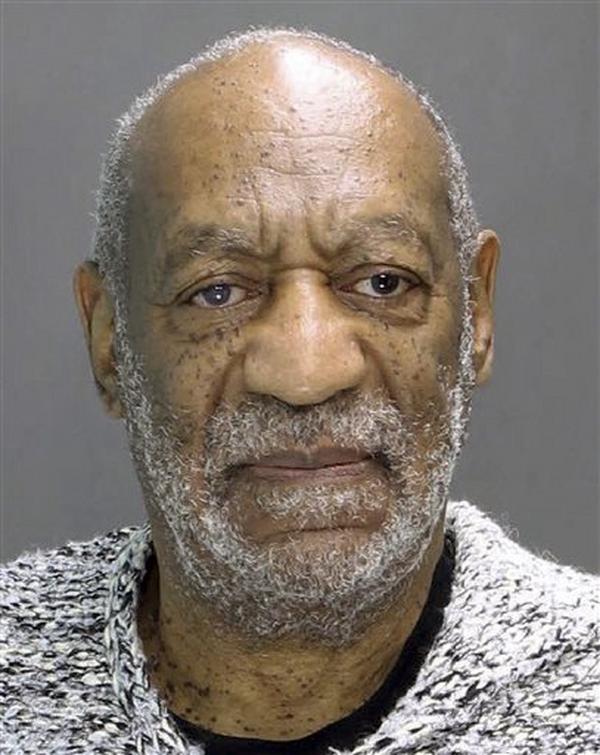 This booking photograph released by the Montgomery County District Attorney’s Office shows Bill Cosby, who was arrested and charged Wednesday, Dec. 30, 2015, in district court in Elkins Park, Pa., with aggravated indecent assault. Cosby is accused of drugging and sexually assaulting a woman at his home in January 2004.

(CNN) Hours after he set foot in a Pennsylvania courtroom to face sexual assault charges, Bill Cosby's attorneys called the criminal case against him "unjustified" and vowed to fight it.

"The charge by the Montgomery County District Attorney's office came as no surprise, filed 12 years after the alleged incident and coming on the heels of a hotly contested election for this county's DA during which this case was made the focal point," Cosby's attorneys said in a statement released after his arraignment Wednesday. "Make no mistake, we intend to mount a vigorous defense against this unjustified charge and we expect that Mr. Cosby will be exonerated by a court of law." 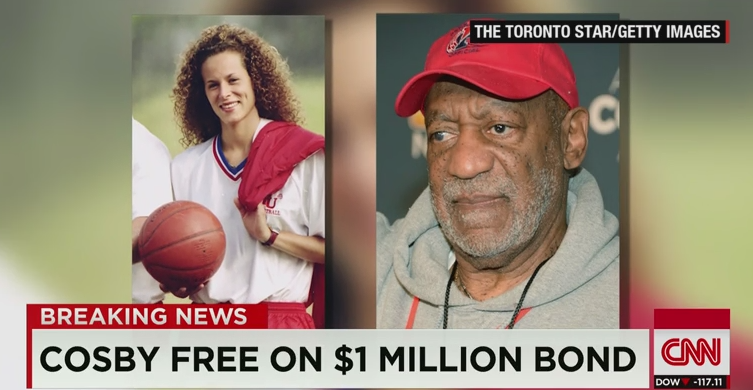 Cosby, whose legacy as a comedian has been tarnished by multiple accusations of sexual assault, faces three felony charges of aggravated indecent assault in the case, which is tied to a 2004 accusation in Montgomery County.

He looked down and was guided as he walked into a small courtroom. The judge set his bail at $1 million and ordered him to surrender his passport. Cosby did not enter a plea.

These are the first charges levied against Cosby since the allegations first arose. Cosby has steadfastly denied any wrongdoing.

After looking at all the evidence in the 2004 allegations, prosecutors decided to charge Cosby "because it was the right thing to do," Montgomery County prosecutor Kevin Steele said.

The district attorney, who was elected to his post last month, did not name the victim, but the accusations he announced parallel the allegations made by former Temple University employee Andrea Constand. She has said Cosby drugged and fondled her in January 2004.

She was the first person to publicly allege sexual assault by Cosby.