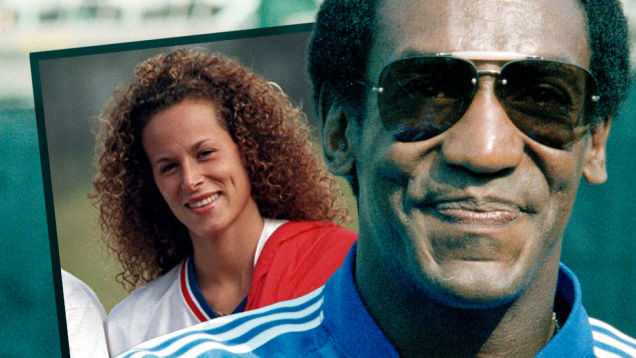 NORRISTOWN, Pa. (AP) — Bill Cosby was charged Wednesday with sexually assaulting a woman at his home 12 years ago — the first criminal charges brought against the comedian out of the torrent of allegations that destroyed his good-guy image as America's Dad.

The case sets the stage for perhaps the biggest Hollywood celebrity trial of the mobile-all-the-time era and could send the 78-year-old Cosby to prison in the twilight of his life and barrier-breaking career.

In bringing the case, Montgomery County District Attorney Risa Vetri Ferman overruled her predecessor, who declined to charge Cosby in 2005 when Temple University employee Andrea Constand first told police that the comic drugged her and violated her by putting his hands down her pants at his mansion in suburban Philadelphia. 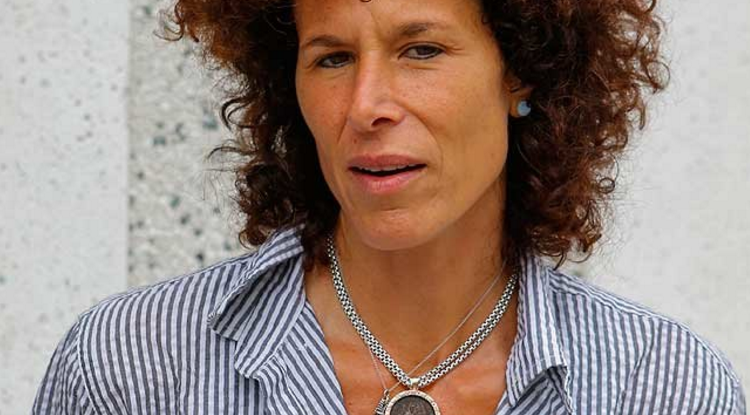 
Cosby was charged with aggravated indecent assault and was to be arraigned in the afternoon.


The TV star acknowledged under oath a decade ago that he had sexual contact with Constand but said it was consensual.

The charges were announced just days before the 12-year statute of limitations for bringing charges was set to run out.

Prosecutors reopened the case over the summer as damaging testimony was unsealed in Constand's related civil lawsuit against Cosby and as dozens of other women came forward with similar accusations that made a mockery of his image as the wise and understanding Dr. Cliff Huxtable from TV's "The Cosby Show."

Many of those alleged assaults date back decades, and the statute of limitations for bringing charges has expired in nearly every case.

Constand, who is now 42 and works as a massage therapist in her native Canada, is ready to face Cosby in court, her attorney, Dolores Troiani, said this fall.

"She's a very strong lady," Troiani said. "She'll do whatever they request of her."

The charges add to the towering list of legal problems facing the actor, including defamation and sex-abuse lawsuits filed in Boston, Los Angeles and Pennsylvania.

Cosby in 1965 became the first black actor to land a leading role in a network drama, "I Spy," and he went on to earn three straight Emmys. Over the next three decades, the Philadelphia-born comic created TV's animated "Fat Albert" and the top-rated "Cosby Show," the 1980s sitcom celebrated as groundbreaking television for its depiction of a warm and loving family headed by two black professionals — one a lawyer, the other a doctor. 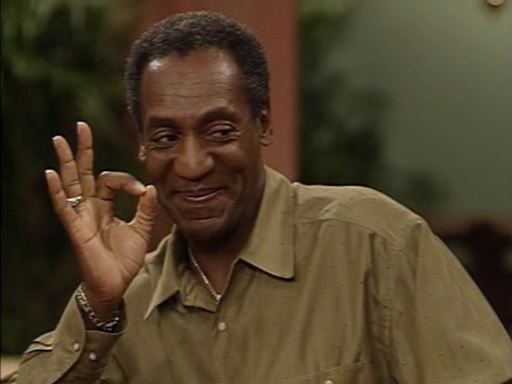 He was a fatherly figure off camera as well, serving as a public moralist and public scold, urging young people to pull up their saggy pants and start acting responsibly.

Constand, who worked for the women's basketball team at Temple, where Cosby was a trustee and proud alumnus, said she was assaulted after going to his home in January 2004 for some career advice.

Then-District Attorney Bruce Castor declined to charge Cosby, saying at the time that both the TV star and his accuser could be portrayed in "a less than flattering light." This year, Castor said the allegations in Constand's lawsuit were more serious than the account she gave police, and if that information had been known at the time, "we might have been able to make a case."

Castor tried to make a comeback as district attorney in the November election but lost to Ferman's top deputy.

After the criminal case went nowhere, Constand settled her lawsuit against Cosby in 2006 on confidential terms.

Her allegations and similar ones from other women in the years that followed did not receive wide attention but exploded into view in late 2014, first online, then in the wider media, after comedian Hannibal Buress mocked Cosby as a hypocrite and called him a rapist during a standup routine. That opened the floodgates on even more allegations.

Women mostly from the world of modeling, acting or other entertainment fields came forward and described being offered a drink by Cosby and waking up to find they had apparently been sexually assaulted. Cosby, through his representatives, accused some of the women of trying to extract money from him or get ahead in show business.

Earlier this year, The Associated Press persuaded a judge to unseal documents from the Constand lawsuit, and they showed the long-married Cosby acknowledging a string of affairs and sexual encounters.

Cosby testified that he obtained quaaludes in the 1970s to give to women he wanted to have sex with. He denied giving women drugs without their knowledge and said he had used the now-banned sedative "the same as a person would say, 'Have a drink.'"

In the deposition, Cosby said he put his hands down Constand's pants that night and fondled her, taking her silence as a green light. Constand maintains she was semi-conscious after he gave her pills he said would relax her.

He said Constand was not upset when she left that night. She went to police a year later.

Her lawyer has said Constand is gay and was dating a woman around the time she met Cosby in the early 2000s.

The AP generally does not identify people who say they have been sexually assaulted unless they agree to have their names published, as Constand has done.

Laurie Levenson, a criminal law professor at Loyola Law School in Los Angeles, said Cosby no longer enjoys the celebrity appeal that might sway a jury.

"His reputation has already been tarnished, so I doubt that jurors would be inclined to believe him just because of his prior image," she said in September. She said the judge in the case will have to decide whether to allow other accusers to testify or whether that would be too prejudicial.