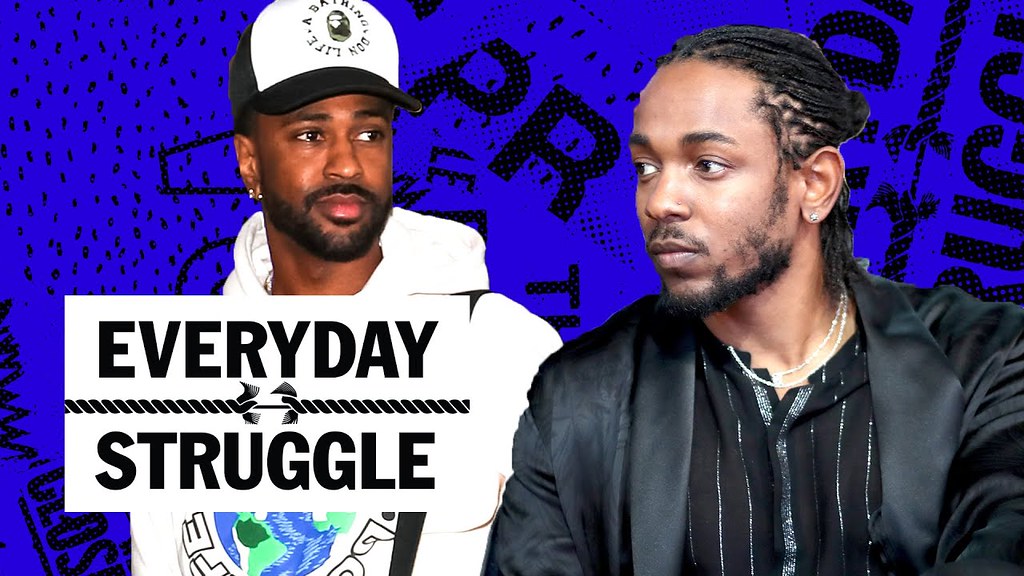 Shortly after this episode was filmed, news reports confirmed that Brooklyn rapper, Pop Smoke, was killed on Wednesday morning, February 19th at the age of 20. The Everyday Struggle team is devastated by this tragic news. We send our condolences to his family friends. R.I.P. Pop Smoke.

On Wednesday’s (Feb. 19) episode of #EverydayStruggle, Nadeska, Wayno and DJ Akademiks start off the show celebrating Black History Month by highlighting three influential black pioneers--Marcus Garvey, Regina King and Shonda Rhimes. Next, the crew shares their thoughts on Big Sean’s interview with Joe Budden, where he revealed that him and Kendrick Lamar never had any type of beef. Soon after, the crew gives their take on A Boogie Wit Da Hoodie’s new album ‘Artist 2.0,’ in their ‘Review’ segment. Later in the show, DJ Akademiks goes through the latest Billboard stats, which see Roddy Ricch’s ‘The Box’ land at No. 1 for a sixth week straight and more. To close out the show, the trio speaks on Big Daddy Kane saying he believes Eminem is the Kobe Bryant of rap and Tyler, The Creator shooting down the possibility of an Odd Future album.