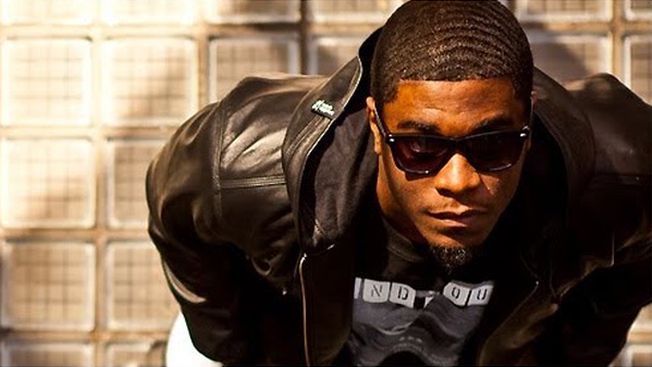 Mississippi emcee/producer Big K.R.I.T. is ready to return with a new album titled Cadillactica. He's currently in the studio with Organized Noize, DJ Toomp, Jim Jonson, Rico Love and others putting in work on it.

During a red carpet interview at the 2013 BET Hip Hop Awards with HipHopSince1987, K.R.I.T. spoke about being mentioned in Kendrick Lamar's "Control" verse.

"Hip Hop is competitive," K.R.I.T. said. "Everybody that he named, technically he's saying 'I'm not going to take you light at all.' And for me that's just letting you know if we get on that basketball court. I know you can shoot. I know you can shake me up, so I'mma be on my sh*t. I feel like I'm one of the best ever. You're supposed to feel like that."