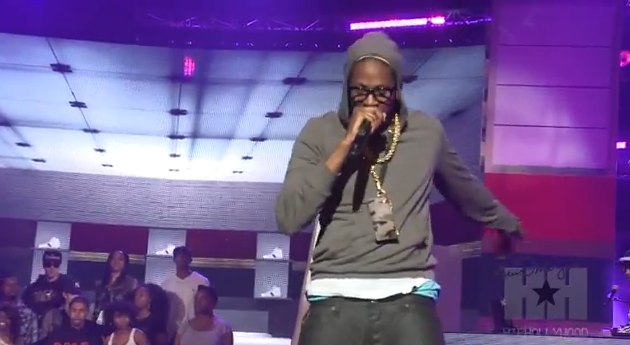 They also talk to BET President Stephen Hill about the show.

"It's going to be a fantastic show," Hill said. "We got Meek Mill, 2 Chainz, Future and Diddy are doing a great performance. We got a fantastic tribute to Chris Lighty, who a lot of people may not know because he wasn't a performer, but he was a manager and a real force behind some of your favorite hip hop acts. We have a great all star tribute to Chris."