Beanie Sigel Claims Jay-Z Plans To Return Fire With Nas, 'He Popping Shots At Me And 50 Cent' [Audio Inside] 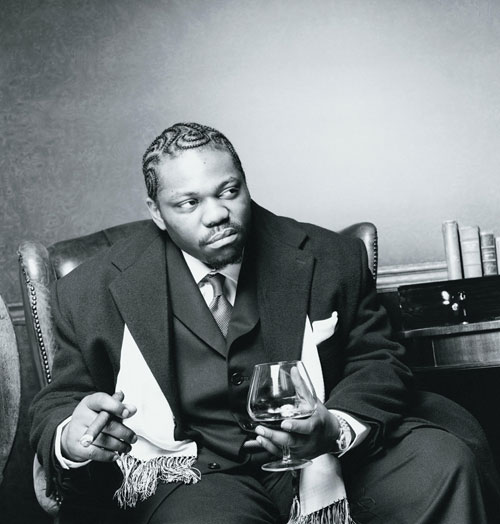 Jay-Z will not be letting the shots directed at him by Beanie Sigel and 50 Cent slide.

Beanie Sigel revealed in a recent radio interview that Jay-Z plans to return shots at him and 50 Cent on a remix of 'Empire State Of Mind'.

Beans also claims that Hova has tapped Nas to appear on the record.

"They say [Jay-Z] got a record supposed to come out, a remix to the New York shit, and he popping shots at me. He popping shots at 50 but he put Nas on the record hoping that a nigga will respond to it and come at Nas," Sigel said. "Nas gonna come right back, he ain't gonna hold no punches. He should come right back. I'm not worried about Nas, I did that already in defense of [Jay-Z]."

The feud between Sigel and Jay-Z began earlier this month when the Philly rapper took shots at his former boss on the song "What You Talking About (Average Cat)" .

Since releasing the diss track, Sigel has appeared on various radio stations questioning Jay-Z's loyalty and his treatment of Rocafella artists. He also revealed that Jay-Z refused to terminate his contract with Rocafella to sign with G-Unit when he was going through financial issues.

50 Cent became involved in the feud by verifiying that he wanted to sign Beanie Sigel and took shots at Jay-Z on a track with Sigel titled "I Go Off".