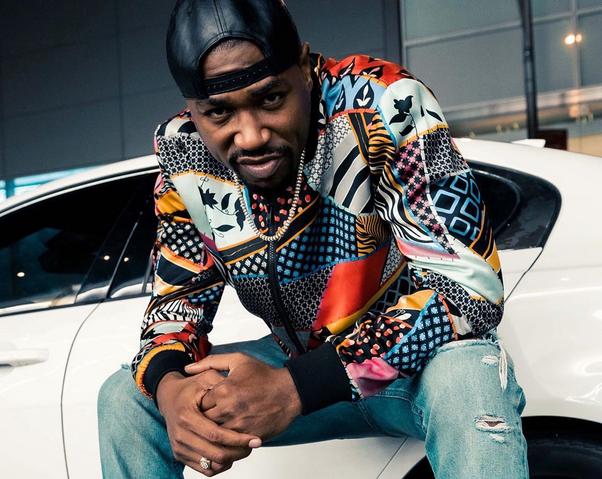 A rapper who gained nationwide fame for his ability to think up rhymes on the spot has been in Contra Costa County jail for months facing human trafficking and pimping charges, this newspaper has learned.

Saleem Bligen, 39, who uses the stage name “Serius Jones,” was charged in January with human trafficking, pimping, assault, robbery, and other felonies as part of an eight-count criminal complaint. Bligen was arrested by Walnut Creek, CA police on Feb. 6, according to public records.

The charging records list one alleged victim, a woman known in court records only by the pseudonym “Jane Doe” to protect her identity. Prosecutors allege that between July 31 and October 15 of last year, Bligen, “did willfully and unlawfully deprive and/or violate the personal liberty” of Doe by forcing her into prostitution.

It is also alleged that on Oct. 15, Bligen assaulted the woman “by means likely to produce great bodily injury,” and that he stole a 2007 Lexus from her. That same day, Bligen allegedly threatened the woman and attempted to dissuade her from cooperating with police, according to court records.

After his arrest, a GoFundMe page was started to support Bligen’s legal fees. The page said he was arrested for “a false accusation of a stolen vehicle” but makes no mention of the other charges. It raised $110.

Bligen’s rap career has spanned nearly 20 years. He gained nationwide fame in the mid-2000s when he appeared on MTV’s Fight Klub, a show that pitted freestyle rappers against one another, and challenged them to make up rhymes about each other on the spot.

Just three days after he allegedly assaulted Doe and stole the Lexus, Bligen released a music video for the song “For the Love of Money,” which contains the chorus, “I fell in love with money/that was my first mistake.” The video features scenes in Contra Costa, including Bligen rapping under the Carquinez Bridge in Crockett.

Bligen has pleaded not guilty to the charges, and remains in custody in the West Contra Costa Detention Facility, in Richmond, where he is held without bail. His next court date has been set for mid-August, according to public records.