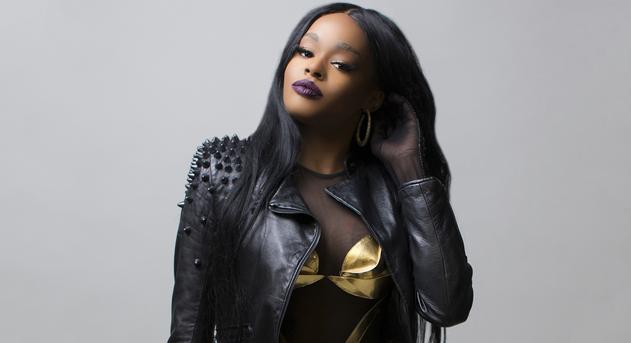 Azealia Banks has announced her retirement from music via her Instagram page.

In true Banks fashion she managed to throw a couple of shots on her way out of the door.

"I really can't allow y'all to keep throwing me in the bucket with Iggys/tinashes/random drag queens just because I'm a female," she wrote.

The 28-year old New York City native burst onto the scene in 2011 with the release of the song "212," which garnered a lot of buzz. However, things started to go south as Banks began to gain a reputation of being difficult to work with.

She bounced around various labels, including XL Recordings, Interscope, Polydor Records and eOne. During that time she only manged to release one album ... 2014's "Broke with Expensive Taste."

Banks will likely be remembered more for her feuds than music.

It's a shame because Banks is extremely talented. She had a spark, but chose to let it flicker out.