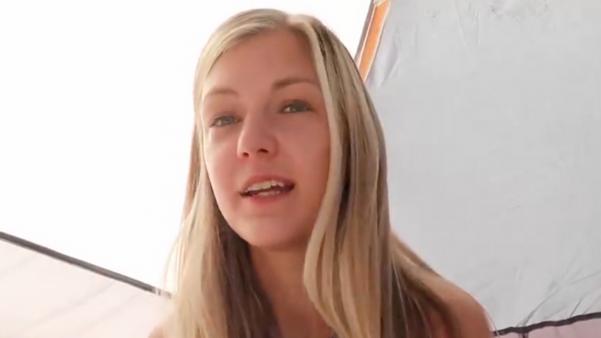 TAMPA, Fla. - It’s been nearly 1 month since Gabby Petito’s remains were found at a campground in the Bridger-Teton National Forest. The initial autopsy confirmed her identity and ruled her death a homicide, & Tuesday, the coroner said she died by strangulation.

In his statements, Dr. Blue was able to say Petito's remains were likely outside for 3 to 4 weeks before being found. He said an exact time of death will not be determined for this case.

"We are only tasked with cause & manner of death," the coroner said when asked by John Walsh if the cause of death could lead to an arrest in the case.

Gabby Petito's fiancé, Brian Laundrie, is the only person of interest in her case. He remains missing, despite several weeks of searching in Sarasota County.

When asked about the length of time it took to release the conclusion of the autopsy, Dr. Blue said his office had to wait for test results before concluding the report, including a whole-body CAT scan, toxicology reports & exams by a forensic pathologist & a forensic anthropologist.

Blue confirmed Petito was not pregnant at the time she was killed.