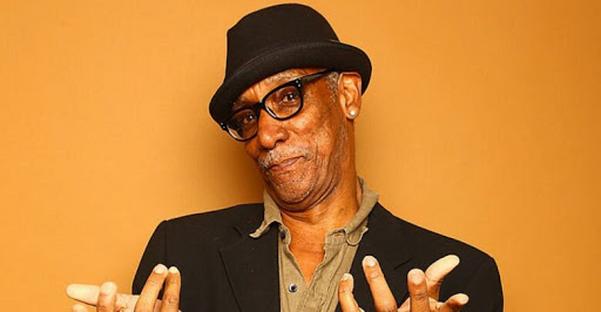 ATLANTA — Authorities have announced an arrest in the shooting death of a beloved Atlanta actor who starred in several Spike Lee movies.

Ryhnes is accused of shooting and killing Thomas Jefferson Byrd earlier this month in southwest Atlanta.

Byrd starred in several of Lee’s films, including: “Clockers,” “Get on the Bus,” “Bamboozled,” “He Got Game,” “Red Hook Summer,” “Chi-Raq” and more.

The 30-year-old is being booked into the Fulton County Jail. He is facing felony murder charges.

Friends say Byrd was not just an actor, he was an activist trying to make this world a better place.

Juliette McCann grew up with Byrd in Griffin. They went to high school together and kept in contact. Byrd recently sent McCann a text with a message for her children.

“He said to make sure you tell them to stay prayerful and that Black lives matter,” McCann said. “We had no idea that that would be our last conversation.”

Another friend of Byrd’s, Oscar Sheppard, said he is still trying to process that his good friend is gone.

“No matter what he was doing or where he was, I got calls from him,” Sheppard said.

McCann called Byrd a trailblazer and said he once returned to her school to choreograph a student performance for Black History Month.

“Believe me when I tell you that performance was absolutely awesome,” McCann said. 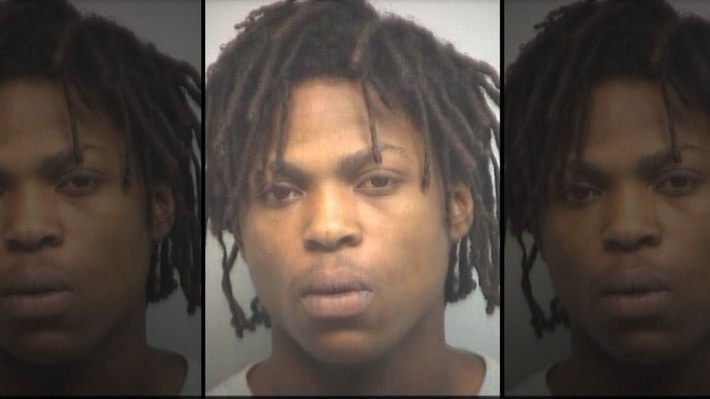