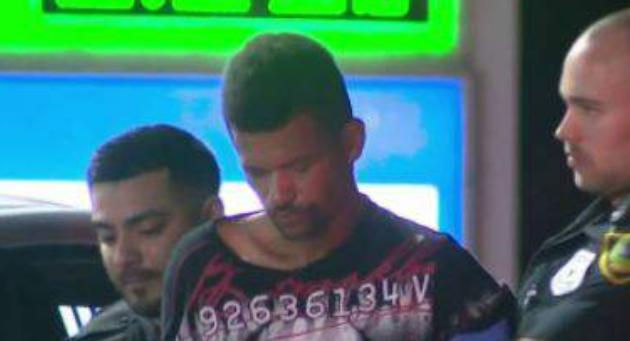 HOUSTON (AP) — An armed suspect stole an ambulance early Friday while a patient and a firefighter were inside, Houston police said.

The suspect is accused of running the ambulance off the road, the department said in a series of tweets. Then, a firefighter behind the wheel was forced out of the ambulance at gunpoint and left on the side of the road.

A patient and another firefighter were in the back of the vehicle.

Authorities said they used a GPS to track down the ambulance. The armed suspect was taken into custody without incident, police said.

Court records revealed Warren admitted to stealing a Houston Fire Department ambulance at gunpoint and kidnapping an EMT and patient inside because he was trying to get the police's attention.

Warren allegedly told police he was being chased by some people from Louisiana and he took the ambulance because law enforcement was not giving him the attention he needed, according to court records.