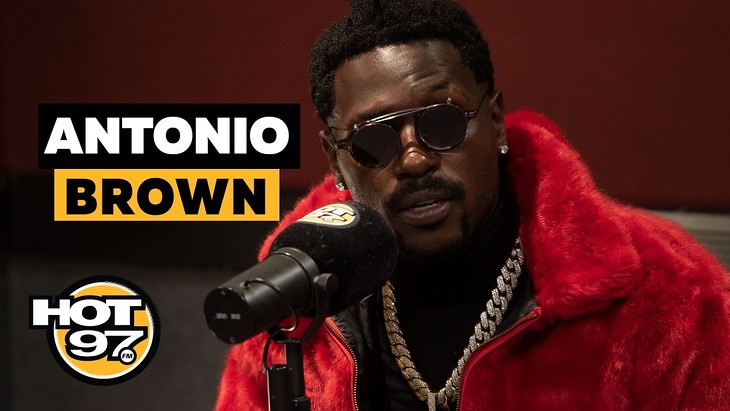 Antonio Brown stepped up to Ebro in the Morning to have an open conversation about his latest troubles including the now infamous livestream, and text messages. He also addressed what he is doing to help himself, and the possibility he has to get back into the NFL.

Brown also spoke if he would play in the XFL, his time with the New England Patriots, what made him write his heartfelt Instagram post to Pittsburgh Steelers quarterback Ben Roethlisberger, mental health, getting a second chance, and more.

To promote his brand new music he also attempts a freestyle in front of Ebro.