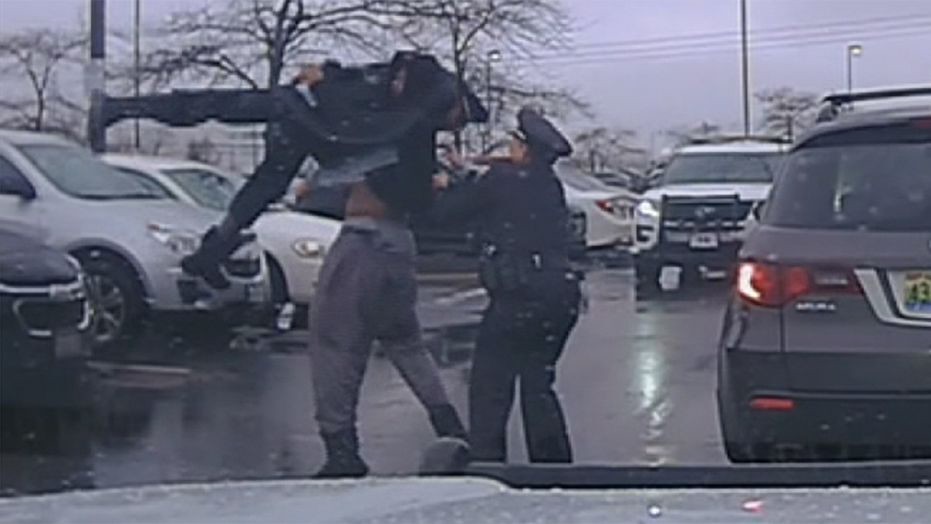 Michael Harris is accused of body-slamming a Grove City Police Officer during an arrest.

We're told officers were called to a business because of a disturbance with an aggressive man. When officers got there, they say Harris was intoxicated and did know where he was or know anyone in the area.

That's when things took a turn and police say Harris was caught on surveillance video wrestling with an officer then picking him up and throwing him to the ground.

Police say it took two additional officers to get Harris off of him.

EKU says Harris enrolled at the university this semester and is a red-shirt sophomore on the football team.