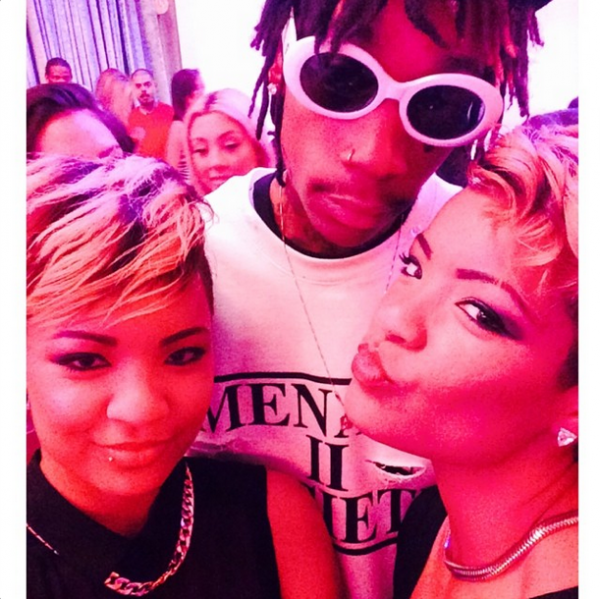 When Amber Rose filed for divorce from Wiz Khalifa last week everyone was caught off guard except the rapper. According to TMZ, Wiz had already told Amber that he "didn't want to be married to her anymore." "It's confirmed that Wiz cheated... that's a known thing," Peter said. “Them saying that their marriage was over, that’s just not true. Did they have problems? Absolutely. Amber, who is incredibly faithful, and you know she's faithful when the dude that she's hanging out with is me! I believe from my relationship with Amber, that she knew they had problems, she knew he wasn’t happy. She wasn’t happy either, but she was also like, ‘He’s touring, he’s going through a lot, and at some point we’re going to work on this again.'”

That chance to work on things didn't happen because Wiz was busy chopping down other sexual conquests. 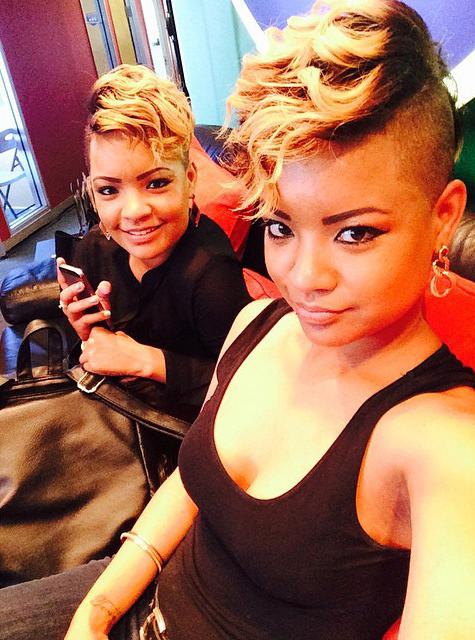 “Amber walked in on him with two women at the same time,” Peter continued. “Twins, twin sisters, twin biological sisters. That wasn't some new home that was just his. That was a home that he's had, that [Amber's] slept in. That's how she got in there, she had a key. This wasn’t some separate thing. It’s a place she goes to.” 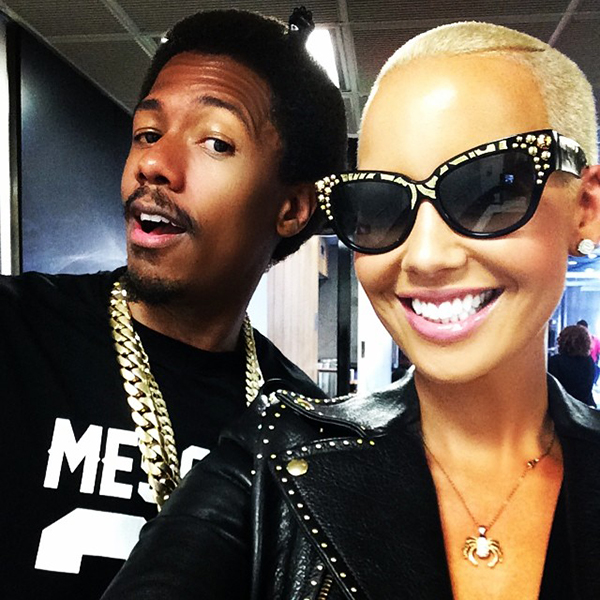 Peter also shot down rumors of an affair between Amber and Nick Cannon.

“You all can say what you want about Amber Rose. Amber Rose is a smart-ass, savvy businesswoman who, before any of this happened, she was hustling,” he explained. “She signed with Incredible, Nick Cannon’s company. She would never then sleep with the dude that she signed with.”

There are two side to every story, but given what is being said do you believe this story about Wiz and the fashion designer twins?