Allen Iverson's Ex-Wife Asks Judge To Force Him To Pay Her $1.2 Million In Advance For All Child Support Due Through 2026 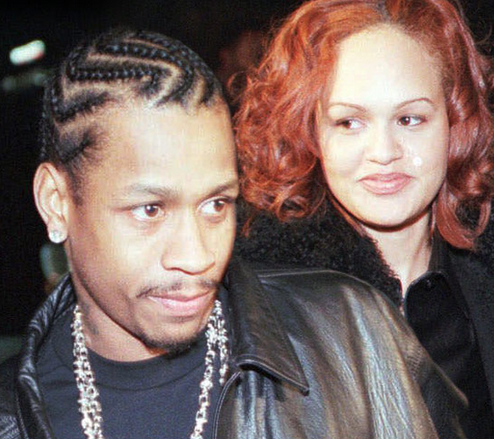 Falling behind in child support often results in having to dish out back pay until the money owed is caught up, but coughing up cash years in advance of payments due has to be rare.

That's exactly what Allen Iverson's ex-wife, Tawanna, is asking a judge to force A.I. to do. The former NBA All Star's ex is tired of having to drag him into court to get the $8000 a month he's been ordered to pay for their five children.


She wants Allen to pay her $1,272,000 right now for all child support payments due through October 2026, when their youngest child turns 18. She says the money will go into a trust fund for the kids, according to TMZ. 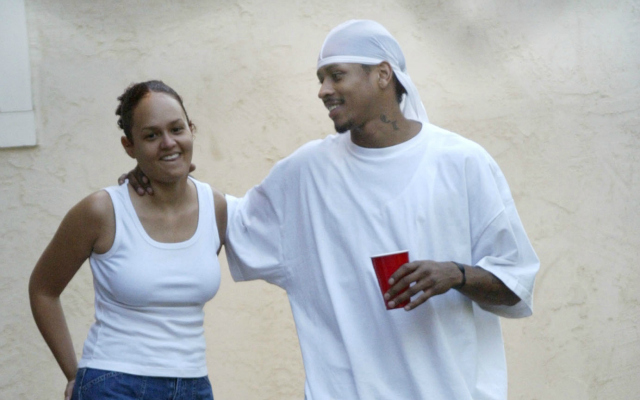 The former couple, who got married in 2001, went through a bitter year-long divorce that was finalized in January 2013. As part of the settlement, Iverson had to pay Tawanna a lump sum of $3 million. He also agreed to split various assets and give her a portion of the money he receives from his endorsement deal with Reebok, in addition to child support. 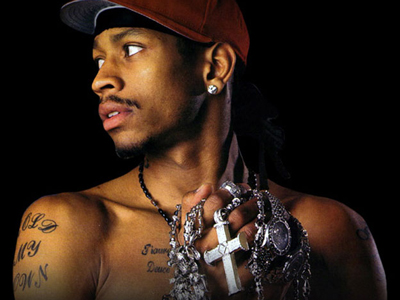 In July a judge threatened the former ballplayer with jail time unless he forked over $40,000 in back child support. Iverson was able to make the payment.

A court has yet to rule on Tawanna's latest request.