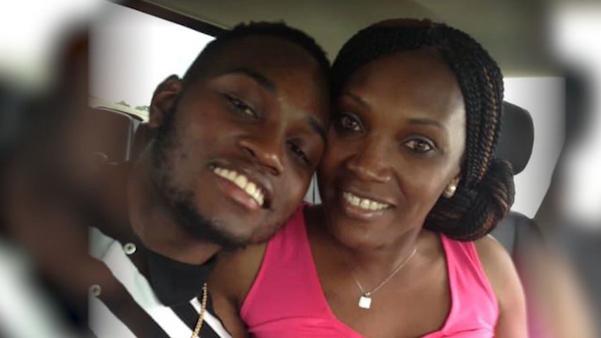 On the one year anniversary of his death, the mother of Ahmaud Arbery has filed a lawsuit, alleging there was a conspiracy to protect those responsible for her son's death.

Cooper is seeking more than $1 million in damages.

The lawsuit alleges that, following repeated trespasses by various people at a construction site, Glynn County law enforcement authorized the McMichaels, Bryan & others to act as law enforcement within the community.

It also cites a 2019 memorandum from Glynn County Manager Alan Ours which stated the Glynn County Police Department had a culture of "cronyism, outdated policies, lack of appropriate training & loss of State certification." And that there is "an ongoing culture of cover-up, failure to supervise, abuse of power & lack of accountability."

The lawsuit states that the elder McMichael once worked as an investigator for Johnson's office & she personally intervened to try to keep him on the police force after he repeatedly failed to complete state-mandated officer training.

"Johnson instructed law enforcement not to arrest her former colleague, his son or Bryan," the lawsuit states.

Johnson gave the case to neighboring Ware County. But Barnhill also had a prior relationship with Gregory McMichael.

"When this connection was discovered, Barnhill, too, was forced to recuse himself, but not before issuing a letter intended to justify the murder of Ahmaud as "perfectly legal," based on a multitude of demonstrably false statements," the lawsuit reads.