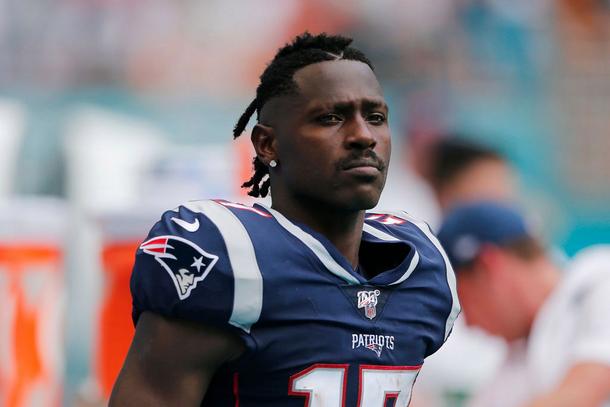 The drama for former Pittsburgh Steelers wide receiver Antonio Brown is continuing now with new reports that his agent is leaving him.

According to ESPN’s Adam Schefter, Drew Rosenhaus has terminated his relationship with Brown.

Rosenhaus reportedly submitted a letter to the NFL Players Association letting them know of his decision and his reasoning.

Earlier this week, police were called to Brown’s Hollywood, Florida, home again and he streamed the incident on social media.

Brown was traded from the Steelers to the Oakland Raiders last Spring. During training camp he missed practices due to a helmet issue and frostbite on his feet. He was released before the season started and signed by the Patriots. He only suited up for one game in New England before being dropped during an on-going assault investigation involving his former personal trainer.