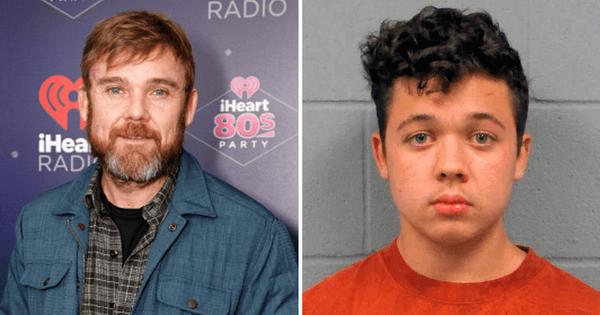 CHICAGO (CBS) — Accused Kenosha gunman Kyle Rittenhouse walked out of jail Friday on a $2 million bond. He was seen hours later in a photo flanked by his lawyer and actor Ricky Schroder, who helped get the teen out of jail.

Rittenhouse was in jail for nearly three months before he was freed on bond. The 17-year-old is accused of driving from Antioch, crossing over into Wisconsin with a loaded gun, and killing two during the unrest in Kenosha, Wisconsin.

A judge granted Rittenhouse that $2 million cash bond, a bond the father of one victim felt was still too low.

“He has people out there who will help him, organizations, militia groups raising money for his defense right now,” said John Hubert, whose son was killed in Kenosha.

It turns out conservative groups such as FightBackLaw.com helped out. More than $500,000 was raised through a legal defense fund for Rittenhouse.

Most of the money came from small donations, and Rittenhouse’s attorney took to Twitter thanking donors and saying, “We the people did not let him down.” Celebrities joined in, too. Rittenhouse was seen with Schroeder and his attorney hours after paying the cash to get free. Money was also raised by businessman Mike Lindell, inventor of the My Pillow.

But those who lost loved ones begged weeks ago for Rittenhouse to receive no bond, saying they were fearful of this moment.

“He thinks he’s above the law,” said Hubert. “He’s been treated as such by law enforcement. He believes he’s justified in the case, and for him to run wouldn’t surprise me.”

Stipulations regarding where Rittenhouse can go are not detailed in online court filings, but he has been ordered to not have any weapons or contact with the victims’ families.