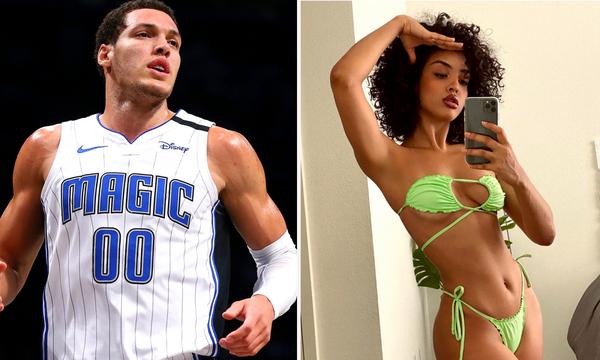 Earlier this week, Orlando Magic forward Aaron Gordon accidentally shared an explicit photo of girlfriend Izabela Guedes on Instagram, in which her breast was exposed, via Awesemo.com. Although the 25-year-old athlete tried to cover it up with an emoji, it was misplaced.

Guedes, a model and swimwear designer, frequently shares bikini-clad shots with her legions of Instagram followers.

Gordon's mistake is not nearly as bad as Denver Nuggets player Jamal Murray, who uploaded a video to the platform of his girlfriend Harper Hempel performing a sex act on him. Murray said afterwards that he was hacked. 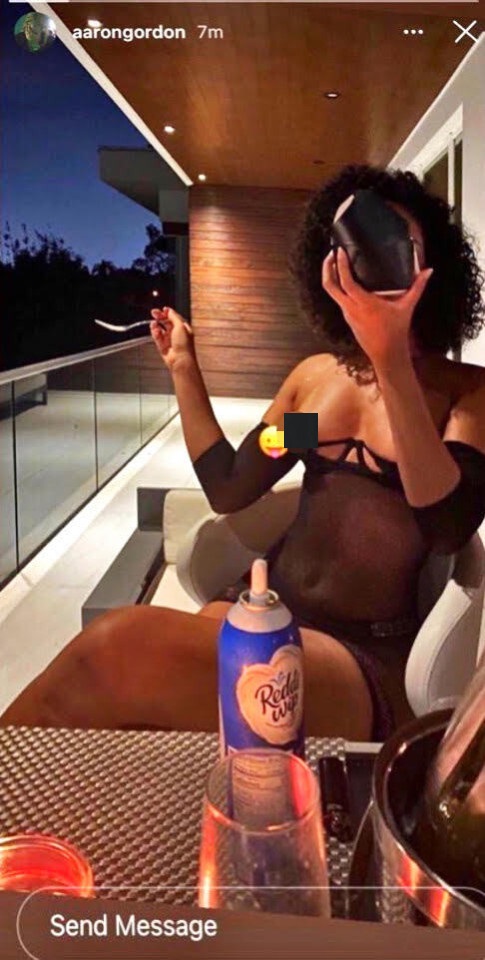