A Secret Service Agent Could Be The Key To Getting Chris Brown's D.C. Assault Charges Dropped 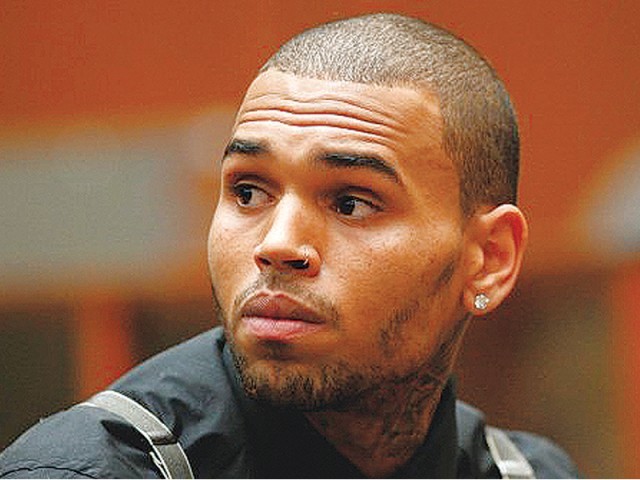 Chris Brown may get help from a very unlikely source in his Washington, D.C. assault case.

TMZ reports that in official documents from the case a Secret Service Agent in charge of guarding President Obama, was on patrol near the White House when he heard the alleged assault victim tell a D.C. cop that Brown wasn't the person who hit him.

The cop later denied being told that information, but the Secret Service agent is sure of what he heard. 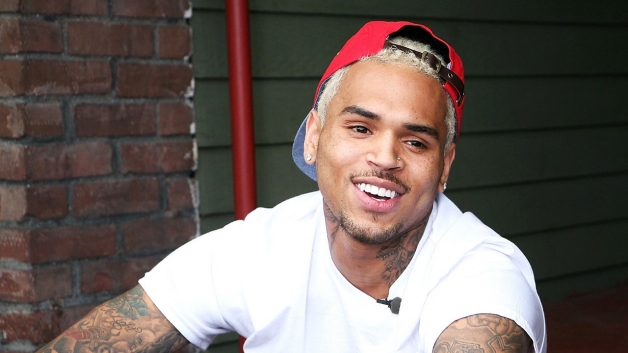 It's potentially a big break for Brown. The singer has maintained all along that the alleged victim was one of two men who tried to board his tour bus and his bodyguard took care of the situation.

If the misdemeanor charges in D.C. are dropped there wouldn't seem to be a reason for Los Angeles authorities to revoke the singer's probation and sentence him to jail time.

Brown has voluntarily checked into an anger management rehab facility in Malibu, California. He will remain there for the next three months.