A convo with @linenking of Gamestar Ent 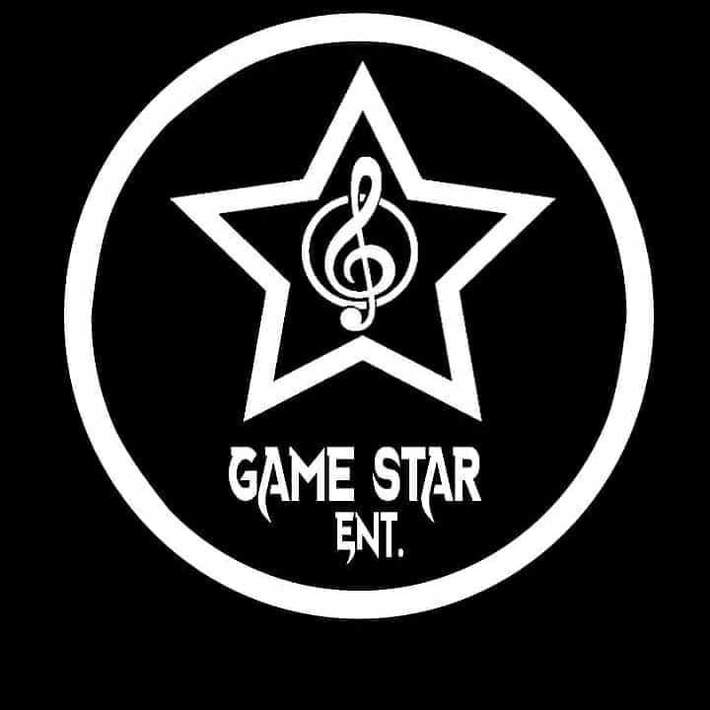 1. What made you want to create your own label?

I was inspired by Uncle Luke, Master P, Prince and Puffy and how they were artists like myself and still was able to take care of the business. They also gave other people a chance to change their lives. If it wasn’t for them giving the next person a shot, who knows how or what would become of their lives. I just love music and the thrill of doing business.

2. What do you think about the rise of DIY labels? Do you think smaller independently run labels will ever take over the big corporate powerhouses?

I love the rise of diy labels. It gives you a lot of that entrepreneur spirit. I love the (legal) hustle. Its competitive and maybe one day it’ll even out the playing field with the big companies, which leads to part b of the question, I don’t think diy labels will take over the corporate powerhouses because the big labels have a far greater range as far as marketing  radio, and resources in all 50 states plus worldwide. Whereas diy labels can only cover regions, but who knows with the internet, anything is possible.

3. Is the music industry beginning to decline? Do you think people are buying less music than they used to or are they just becoming more discerning when it comes to their music?

I don’t think the industry is declining. In fact I think it is picking up with the streaming and digital age, look how many people can put music out from home, recording their own records.

The second part of your question is people are buying less music because of the easy access to it. I mean hand sanitizer and masks were in high demand a few months ago, now their everywhere. I think people will buy music that they need to hear in their lives. If I want to hear a record bad enough I will purchase.

4. What type of artists do you have on your label or are you looking to sign?

5. What has influenced you the most to be a success in the music industry?

My influence the most would have to be my love for the music, culture, Yellowman for being different and great, Ray Charle’s drive and Uncle Luke’s and Master P’s entrepreneur/entertainer’s spirit.

6. Who do you think is the most influential artist in the game?

The most influential artist in the game right now I would have to say Rick Ross. I mean he never stopped the movement regardless of what came at him. He kept doing it, in style.

7. What projects are you currently working on?

Im currently working on 21 Gun Salute 4 Linen God2 and Twerk Session vol. 1 which is an ep (for my twerk fans,strip clubs). Also BCK RILLOW, a young very talented rapper from the 229 area. He’s not just some white kid trying to be down, he’s a great artist and a real beast on the mic. Also Beezo Beezy whom I have a single with called “Maintain” which should be a chart topper.

Tazzy Redd who inspires me through her music that touches the spirit. Best female rapper in the biz. Aria Kai who sings better than any mockingbird I know. Also we have GSZFILMZ who films all the music videos and shoots.

8. Where do you see Gamestar Entertainment in 5 years?

I believe that Gamestar Entertainment will be a household name.