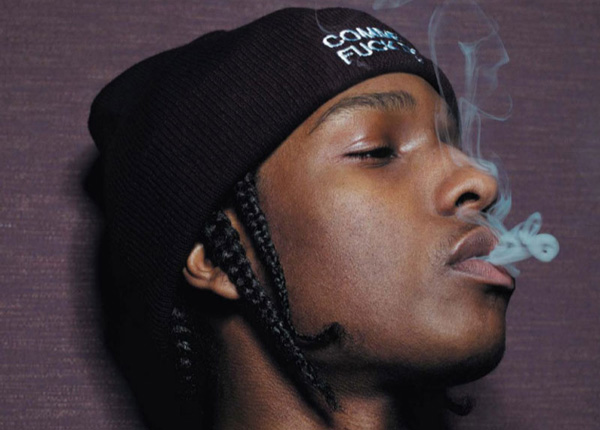 A$AP Rocky is facing a lawsuit from a man he allegedly beat up in July 2012 at a NYC clothing store according to TMZ.

Shenick Alcine is suing Rocky, claiming he saw the Harlem rapper doing a bunch of illegal drugs inside the store before he attacked him without provocation.


Two amateur photographers started filming the fight. When Rocky noticed them filming, he turned his attention to them and attacked them while trying to take their camera way. 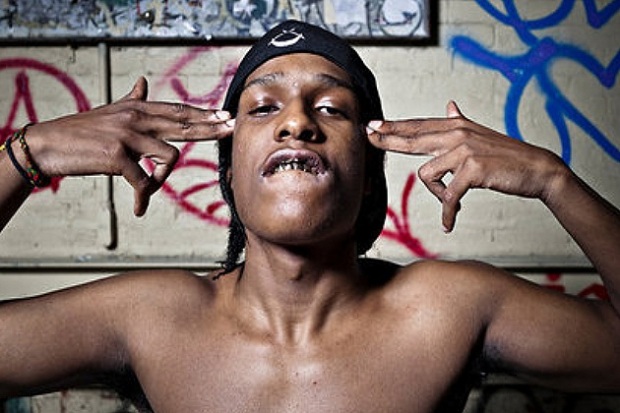 Rocky was arrested at the scene. Earlier this month he pleaded guilty to to attempted grand larceny for trying to take the photographer's cameras. Assault and robbery charges were dropped.


No word on how much money Alcine is seeking from his lawsuit.