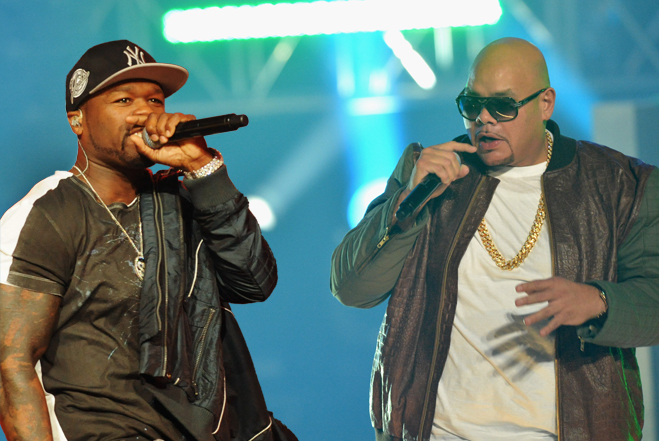 50 Cent and Fat Joe couldn't have sat in the same room together two years ago without some kind of drama popping off. Today the two rap titans have buried their long running beef and let bygones be bygones.

MTV caught up with 50 at the Wednesday premiere of Will and Jaden Smith's new movie "After Earth." The G-Unit mogul admitted that his beef with the Terror Squad boss dragged on longer than it should have. 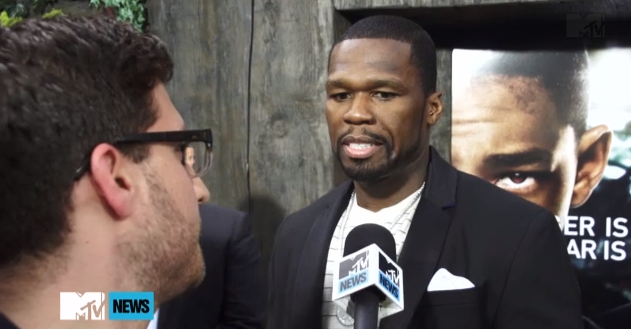 "Fat Joe, that was interesting. The competitive nature of hip-hop forces us to compete," 50 said. "It was one of those things that it went on longer than it was supposed to with that one."


Joe recently said that he doesn't ever expect to have conflict with 50 again. A collaboration between the two would be dope. Maybe we will see that happen one day.