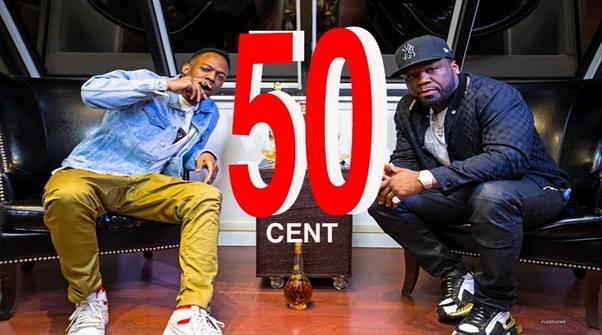 Watch as 50 cent goes 1 on 1 with @NajiChill. They discuss a litany of topics including 50 cents new series on ABC 'For Life', Anniversary of 'Get Rich or Die Tryin', still being in the hood in Queens, people calling him a snitch, Power series, succeeding in television, Mase wrong for calling out Diddy, Mase taking Fivio Foreign publishing, new ventures & much more.