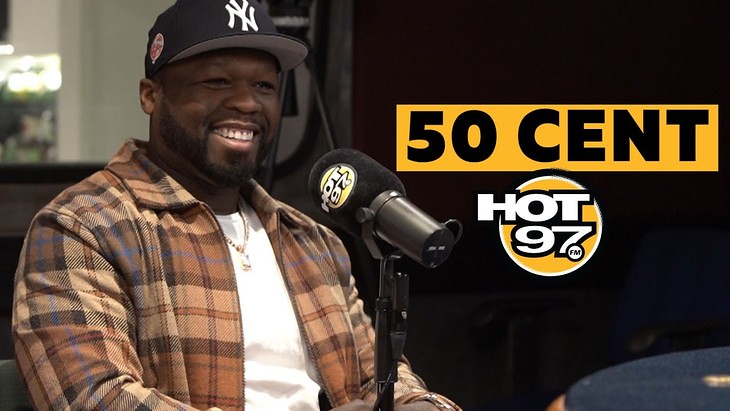 50 Cent stepped up to Ebro in the Morning to discuss his brand new show 'For Life,' as well as what's next with the 'Power' series going forward.

As usual, he wasn't shy as he addressed rumors he punched French Montana, memes towards Naturi Naughton, Floyd Mayweather, thoughts on Pop Smoke, linking back up with Dr. Dre and Eminem during his Hollywood Walk of Fame ceremony, told a Steve Stoute story, and more.